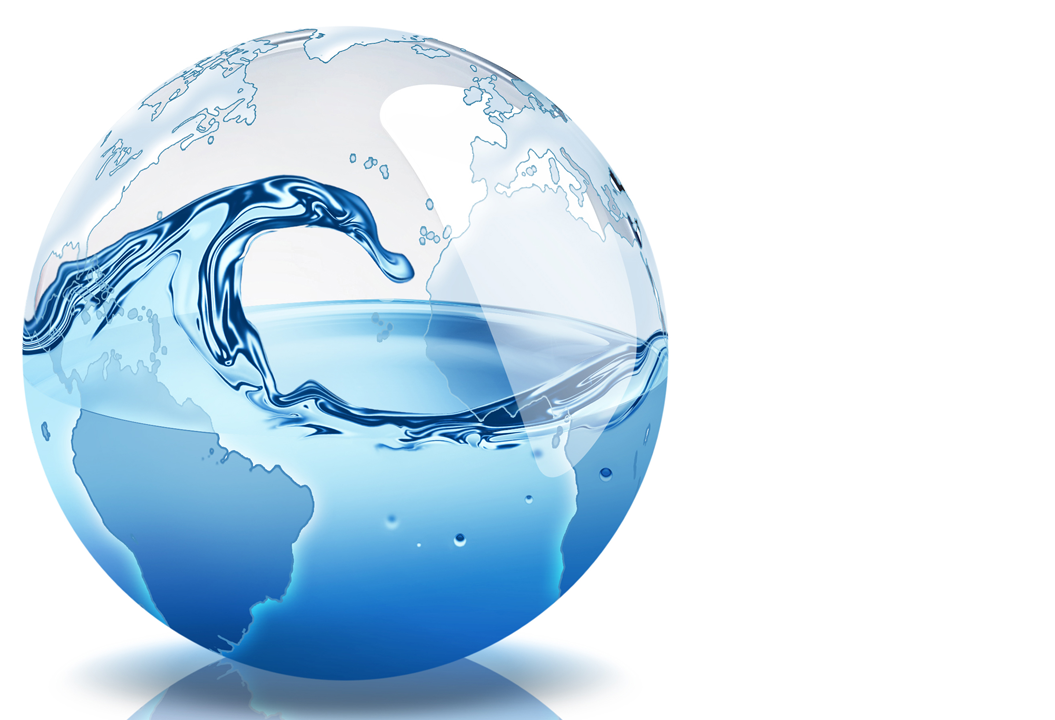 In Brazil, urban population growth, pollution and rainfall reduction trends are putting pressure on water resources. In São Paulo, Brazil’s largest metropole, the population has on average access to less than 146 m3 of water per inhabitant per year, an amount barely sufficient to cover basic needs. In 2014 and 2015, São Paulo’s population experienced a long and severe water shortage showing how fragile and vulnerable to climate freshwater supply in the region is. According to the World Health Organization not only São Paulo, but also most of the major Brazilian urban areas, suffer from either “water scarcity” or a “water stress”2 situation, being particularly exposed to the risk of water shortages. Increasing resources are required to provide sufficient, accessible, reliable and quality water supply. Over the next 15 years, it is estimated that around USD 100 billion in investments3 are needed to secure water demand in Brazil and sanitation concessionaries alone are not up to the challenge.

GW’s model and positive social impact
By offering on-site alternative water supply, treatment and recycling solutions, GW has the potential to generate positive impact for both the environment and society at large by:

LGT IV’s engagement
LGT IV provided an equity investment of approx. USD 21M to enable GW to scale up its operations and accelerate its expansion into new segments and regions.

Quotes
“For a long time, General Water has been looking for the right partner to participate in its growth strategy and it has finally found it in LGT Impact Ventures. We are confident that LGT IV, as a strategic investor, will contribute to GW’s further development and will help management to bring GW to the next level”, says Reinaldo Fischer, Co-Founder of General Water.

“We value the impressive track record of General Water in delivering complex water solutions in very difficult environments. GW can count on solid engineering know-how and top operational excellence that derives from its highly experienced founders, solid tech- nical team and a committed organization. We look forward to working closely with the management in the next stage of GW’s growth”, says Marcos Pereira, Partner at LGT IV.

“Since the beginning of our investment process, we realized that there is a strong alignment of value and culture between GW and LGT. We believe that, united in the same vision, we will now work together to address a large and unmet need for water solutions across Brazil”, says Pedro Teixeira, Partner at LGT IV.