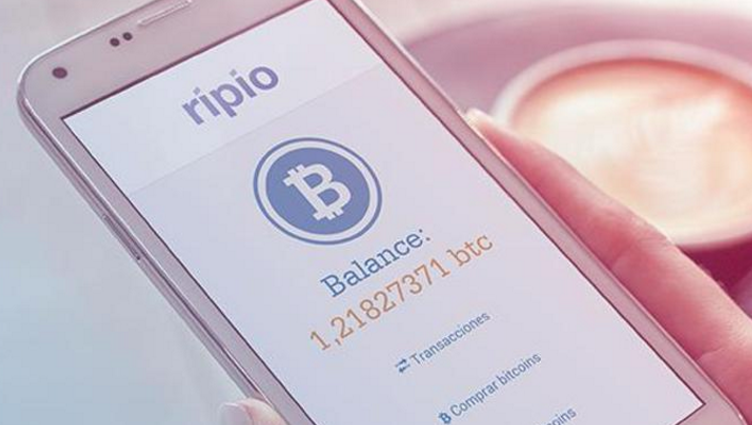 Blockchain technology investor Medici Ventures made an undisclosed investment in Argentinian bitcoin platform Ripio, which has over seventy thousand users across Argentina and Brazil and is in the process of expanding to Mexico and Colombia.

(Global Newswire) Medici Ventures, a global leader in advancing blockchain technology, has added bitcoin consumer financial service platform Ripio to its portfolio of strategic blockchain-focused investments through participation in Ripio’s Series A financing. In addition to Medici Ventures’ equity position, the blockchain-focused subsidiary of US e-commerce pioneer Overstock.com will take an observer’s seat in Ripio’s board of directors meetings.

Ripio’s bitcoin financial services suite utilizes the blockchain and traditional payment rails to allow Latin America’s unbanked and underbanked population (as high as 70% in some areas) to buy and sell bitcoins using local currencies, and to pay for goods and services through a simple, direct transfer to peers and merchants. The platform currently has over seventy thousand users across Argentina and Brazil, and is in the process of expanding to other countries in the region, including Mexico and Colombia.

“Ripio has simplified the peer-to-peer payment system in a way that is accessible to anyone with a smartphone, no matter his or her level of technical sophistication,” said Medici Ventures’ President Jonathan Johnson. “This is exactly the type of life-changing application of blockchain technology that Medici Ventures is interested in.”

“We are super excited to partner with Medici Ventures team,” stated Sebastian Serrano, CEO and Co-Founder of Ripio. “This investment and their experience will help us to leverage our vision of democratizing access to financial services in emerging markets. We are honored to be part of its portfolio and we look to strengthen our synergies in the near future.”

Medici Ventures is a leader in advancing blockchain technology, and parent company of t0.com, which recently aided Overstock.com in completing the world’s first blockchain-based stock offering on its proprietary platform. Medici Ventures has investments in emerging technologies across several industries, including capital markets, banking, identity authentication and protection, land titling, voting, and more.