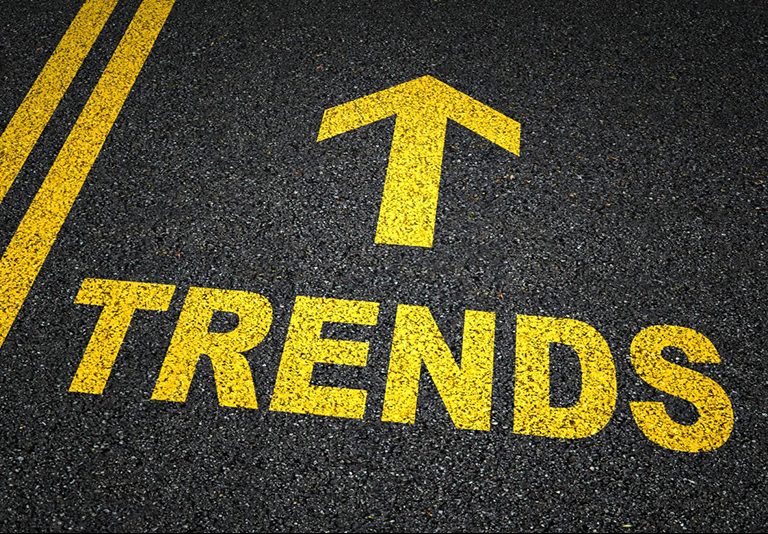 Deal activity in Latin America has been robust over the last 18 months as PE/VC firms deploy the US$17.6b raised for the region in 2014-2015. Over US$8.3b was invested in 2016, and early deal totals for 2017 are on par with last year. In addition to investors managing Latin American dedicated funds, global firms are stepping up activity: entry multiples are low compared to the US; exchange rates are attractive for those with dollars to invest; and while domestic politics will continue to pose challenges in Brazil, Mexico, and Argentina throughout 2017, uncertainty seems to be giving way to cautious optimism for mid- to long-term stability.

So what trends are driving deals in Latin America today?

PE deals in infrastructure-related sectors accounted for almost half of regional investment totals in 2016, with over US$3.7b deployed across energy, telecoms, transportation, and logistics infrastructure.

In Brazil, the fall-out from the Lava Jato scandal has opened up new opportunities for private capital, with PE investors stepping in where government money crowded them out in the past. This week Vinci participated in a winning bid for a public auction for energy transmission lines, and last month Patria won a public auction for a São Paulo highway. In Mexico, the five largest PE transactions closed in 2016 were in energy and telecoms, with Southern Cross Group and Riverstone taking part. Abundant capital from Mexican pension funds is supporting the boom in domestic infra deals: among the five large-cap transactions in 2016 was a follow on for O&G exploration company Citla Energy from the IFC AMC and Acon Investment’s local CKD fund, which is backed by local pension funds. Governments in Peru and Colombia are marketing infrastructure projects to international and domestic investors, but it is worth noting that the unfolding Odebrecht corruption scandal may complicate that opportunity in the near term.

The Consumer Story is Still Compelling

With the current threats to global trade, investment themes that target local consumers remain compelling. Consumer deals in retailing, restaurants, packaged goods and related sectors captured over US$1.2b in 2016, with global and local players active across Brazil, Mexico, Argentina, Colombia, Chile, and Uruguay. Supermarkets were a popular focus: Capital Group acquired the D1 chain in Colombia, LCatterton took a stake in San Marche in Brazil, and Goldman Sachs Merchant Banking arrived in Uruguay to acquire Tienda Inglesa, the country’s largest supermarket chain. And of the eight restaurant chain deals last year, half were in Mexico, with local players Glisco Partners and Nexxus Capital among the investors.

Propelled by increased seed and early stage activity, the number of VC deals in Latin America reached a record high of 197 in 2016. While Brazil led the region in capital invested with US$279m, Mexico recorded the highest number of VC deals for the first time with 73 transactions. Global venture and growth equity investors including Andreesen Horowitz, TPG Growth, Accel, and Sequoia have participated in new rounds for tech startups in the region over the last year. This month PE- and VC- backed e-commerce sporting goods conglomerate Netshoes was listed on the NYSE, a major milestone. And private equity firms are bullish on later stage tech – in March Advent International acquired a Brazilian fintech company while Carlyle backed a mobile content and app company.

Deals that are classified as impact investments still represent a tiny segment within the larger scope of private capital in Latin America; in 2016 US$48m was invested through 23 impact deals, as compared to US$33m and 17 transactions in 2015. Nevertheless, LAVCA is noting an increasing overlap between traditional VC and impact investors focused on financial inclusion, education, and healthcare (notably Dr. Consulta, a Brazilian start up backed by KaszeK Ventures and LGT Venture Philanthropy). Acumen, one of the forerunners of impact investing dating back to 2001, has opened a local office in Colombia and is raising a US$20m fund dedicated to Latin America. And global PE firm Partners Group has funded Partners Group Impact Investments as separate strategy, with Latin America as a priority market.