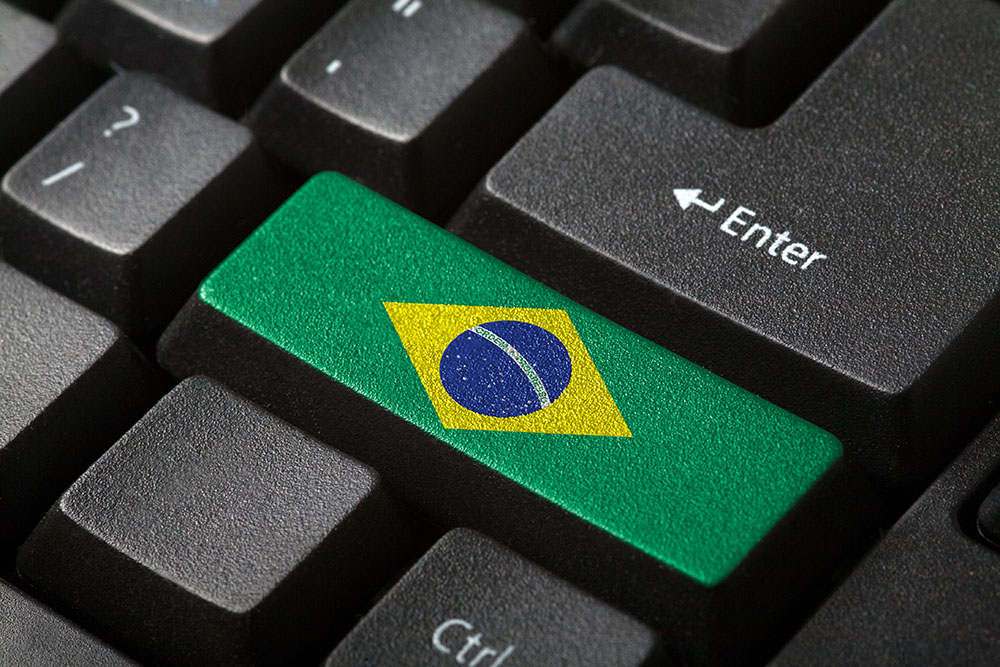 After launching CRIATEC 3, the largest Brazilian fund focus on early-stage Brazilian technology companies, BNDES and INSEED Investimentos have R$220m in capital and aim to support entrepreneurship and innovation across Brazil over the next four years.

(Press Release) BNDES and INSEED Investimentos are looking for technology-based innovative Brazilian companies to invest in. Launched this year, the CRIATEC 3 Fund focuses on early-stage companies in need of capital and management support to execute their value proposition and thus initiate an accelerated growth period. Besides the capital injection, the fund has a hands-on strategy, sharing decision making and aggregating strategy and governance. Through building a strong relationship with entrepreneurs, INSEED aids companies to move faster and reach further than they would on their own.

With R$ 220 million in capital, Criatec 3 is considered Brazil’s largest early-stage-focused fund to support entrepreneurship and innovation across the country.

As the sole manager of CRIATEC 3, INSEED will make investments over the first four years and continue the business development stage for another six years. “We are an asset management company, specialized in investing in and developing innovative companies with high growth potential. INSEED has lead 48 innovation-focused investments since 2002, many of which became reference success cases in Brazil, and have grown significantly domestically and abroad.” said Gustavo Junqueira, director of INSEED Investimentos.

“We believe value creation in early-stage companies is a collective work, developed in an enduring way among entrepreneurs, through the combination of different perspectives, experiences and knowledge. We nurture long-term relationships based on trust and co-entrepreneurship. With entrepreneurial backgroundand an ascending track record of success, INSEED aggregates relevant components for building value on its invested companies”, Gustavo points out.

WHO IS THE MANAGER OF CRIATEC 3?

BNDES, the Brazilian Development Bank, selected INSEED Investimentos as manager of the fund through a procurement. Focused on innovative companies with high growth potential, INSEED has the experience on technology-based innovative businesses and the results achieved in the management of Venture Capital funds make INSEED the leading expert on innovative early-stage companies in Brazil.

INSEED manages and multiplies value for investors and entrepreneurs and encourages entrepreneurial culture in Brazil. With Criatec 3, INSEED has reached R$ 500million in assets under management and a track record of positive results, with 48 investments in the last 14 years, 14 divestments with average return close to 30% per year., and a remaining portfolio growing 40% annualy since 2008.

Behind significant results in Brazil’s challenging venture capital environment is INSEED’s unique understanding of the country’s innovation ecosystem and willingness to work closely with entrepreneurs, thus multiplying the value of the invested business.

The first cycle began in 2002, with the foundation of Instituto Inovação, pioneer in the technological innovation segment in Brazil, establishing a link between scientific development and the markets. It browsed through universities and research centers in the search for the next impactful technology-based projects that could be turned in successfulbusiness for market and society. Working alongside researchers, Instituto Inovação designed and executed business models to launch the technology in the market and participated actively in its business management, partnering with venture capital funds to develop the business and the technology By the time Instituto Inovação first began its trackrecord, Brazilian venture capital was still at a very early stage, and the few asset management firmsthat existed focused on more established businesses. The so-called seed capital barely existed in the country. From 2002 to 2006, Instituto Inovação launched five technology-based companies, all of which have been divested yielding significant returns.

The second cycle beganin 2007, when the successful track record of Instituto Inovação lead its partners to opportunities to scale-up and replicate its business model to other innovative companies lead by highly-skilled entrepreneurs. Brazil was still quite unknown for foreign investors in the venture capital model, and it was quite challenging for foreign funds to be active in the country. Swimming against the current, the partners of Instituto Inovação presented the Business Plan to BNDESPAR and BNDES, and were selected to co-manage CRIATEC I, at the time the largest seed capital fund in Brazil with a total of R$ 100 million in committed capital. Antera Gestão de Recursos was also selected to work alongside Instituto Inovação in the pioneer initiative in the country. During the investment period for CRIATEC I, 36 innovation-based companies were selected, receiving investments of up to R$ 5 million each. Criatec I is currently in its 8th year, with expected closure in 2017-18. A significant team was formed and gave rise to a new breed of Venture Capital managers focused on early-stage companies in Brazil.

In 2009, the 3rd cycle begins. INSEED Investimentos is formalized, as a spin-off of Instituto Inovação and focusing on managing third party resources for investment in early-stage innovation. Its culture, from its entrepreneurial and innovative origins, was strengthened with focus on results. With the clear goal of investing in early-stage business and turning them into highly profitable companies, INSEED starts managing in 2013 the INSEED FIMA (Innovation Fund for the Environment) Fund, the first designed for the segment of Sustainable Technology Innovation in Brazil, with R$ 165 million of committed capital, raised from investors as the National Development Bank (BNDES), pension funds and private investors. The perspective is to make capital investment in 15 clean technology companies, with revenues up to R$ 20 million / year. The fund already has 7 (seven) investees. The selected companies are characterized by solving past problems (environmental subject), integrative technologies of the present (new materials, alternative energy and sustainable agriculture) and models of the future (urban mobility, eco franchises). Now, it is responsible for managing the Criatec 3, launched in 2016.