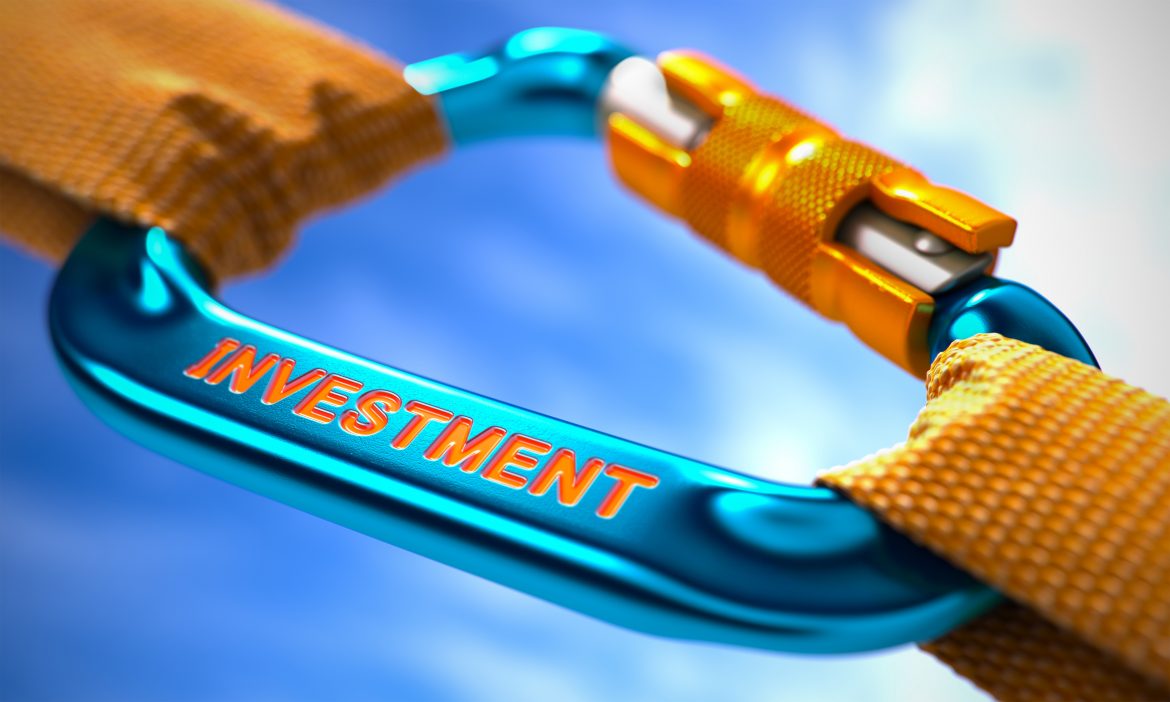 BlueOrange Capital launched an impact fund that plans to mobilize US$1b for SMEs across Latin America in the Caribbean. The investment is estimated to boost by almost 50 percent the amount of impact investing assets available in the region.

(ImpactAlpha) An influential group of former public finance whizzes is going private, with a new mezzanine debt fund that will piggyback on development bank deals.

BlueOrange Capital aims to bring $10 in private capital for every $1 in public investment, starting with Latin America and the Caribbean. The fund was launched quietly this weekend in Asunción, Paraguay at the annual meeting of the Inter-American Development Bank, by Bertrand Badré, who left the World Bank as chief financial officer last year. The new fund pledged to mobilize $1 billion for small and mid-sized business lending in line with the 2030 Sustainable Development Goals.

Partnerships with development finance institutions is core to BlueOrange’s strategy, as it looks to piggyback on DFI deals and due diligence. In managing some $300 billion in global impact investments, DFIs “have the most robust pipeline for social investing in the world,” according to the new BlueOrange website.

Private equity magnate Ray Chambers, who has become a champion of the UN’s 2030 Sustainable Development Goals, is listed as a “founding financing sponsor,” as are CEOs Paul Polman of Unilever and Emmanuel Faber of Danone and Henri de Castries, former chairman of AXA. BlueOrange did not disclose the amount of funding that has been committed or if any investments have been made. On LinkedIn, Badré gave special thanks to Chambers, the former chairman of Wesray Capital.

“It’s a small amount but it’s a signal,” he said. “It’s about sharing risk.” Successful collaborations “allocate risk to the people that can best bare them.”

Badré, the chief financial officer at the World Bank under Jim Yong Kim from 2013 to 2016, was on the front lines of the bank’s controversial restructuring. Joining Badré as founding partners are Amer Baig, a senior adviser to Badré at the World Bank, and Suprotik Basu, who headed the office of the UN Secretary General’s Special Envoy for Health when Chambers served in that role. Blair Miller, who leads impact investing for Chambers, will be BlueOrange’s managing director. Credit Agricole’s Emmanuelle Yannakis joins BlueOrange as CFO.

BlueOrange Capital’s public coming out coincided with the announcement of the firm’s first major partnership, a cooperation with the Inter-American Investment Corporation, a multilateral lender in Latin America. BlueOrange aims to bring in $10 of private capital for every $1 in IIC funding, mobilizing over $1 billion of capital for Latin America and the Caribbean.

BlueOrange will rely on the development finance institution’s “investment and sustainability expertise, local knowledge and relationships, and track record” for preliminary due diligence on companies, impact assessment and data collection on social and financial performance.

The new financing mechanism, and partnership, will bridge capital gaps in two markets: small and mid-size business lending in Latin America and financing for sectors such as healthcare and agriculture that are aligned with the U.N. SDG targets.

BlueOrange Capital says it will invest predominantly mezzanine or “subordinated” debt, a riskier type of debt that is repaid only after all other debt and loans. This form of financing, says BlueOrange “allows companies to expand operations without giving up ownership or control, and creates a more efficient financial structure.”

Affordable access to such financing is rare in emerging markets like Latin America. By letting sustainable development drive its thesis, BlueOrchange will help the firms it invests in “develop and scale in a way that promotes the health of the company” and “fosters inclusive growth for the surrounding community.”

In Latin America and the Caribbean, Blue Orange will look for SDG-aligned opportunities with small and mid-sized firms in renewable energy, sustainable infrastructure, healthcare, education, financial services and agribusiness.

If BlueOrange indeed catalyzes $1 billion in impact investments in Latin America, it would boost by almost 50 percent the amount of impact investing assets available in the region.

Last year, the Aspen Network of Development Entrepreneurs estimated a total of $2.3 billion in available capital for impact investing in Latin America, mostly in Brazil, Mexico and Colombia; in all of 2014 and 2015 investors backed 522 deals with $1.3 billion. Ignia, in Mexico, one of the region’s largest venture firms investing in the emerging middle class, manages around $200 million.

“We will mobilize institutional money for the sustainable development of Latin America,” wrote Badré in a post on LinkedIn. “And yes we will make a difference. As you say, your business is our impact.”