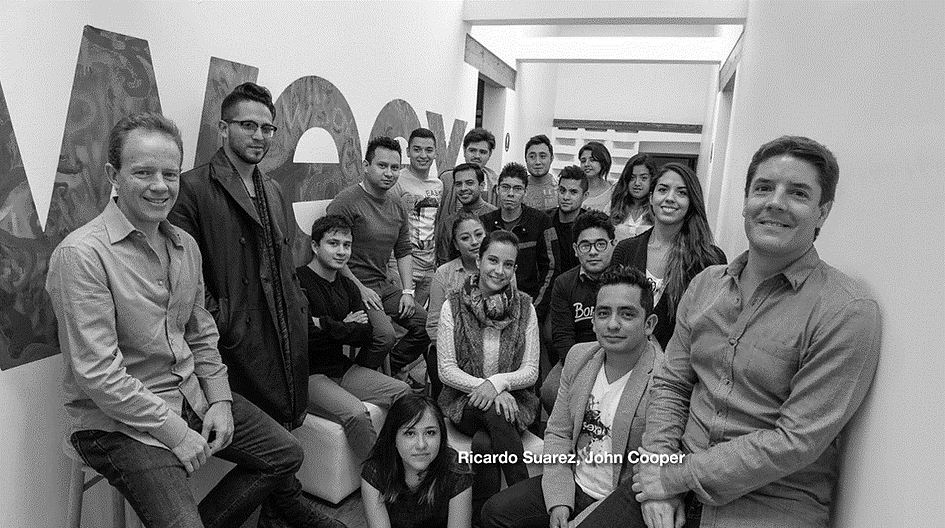 ALLVP made a follow-on investment alongside Coca-Cola and other co-investors in weex, a mobile telco start-up. Funds will be used for expansion and converting the company into Mexico’s largest mobile virtual network operator (MVNO).

(Press Release) ALLVP announces a follow-on investment in portfolio company, weex, leading its latest round along with the pool of existing strategic co-investors, including Coca-Cola. The Company will use the funds to further expand its user base and become the largest mobile virtual network operator (MVNO) in Mexico, offering an innovative value proposition coupled with a unique marketing strategy.

weex is revolutionizing the mobile telco industry with state-of-the-art technology that empowers millennials through unparalleled personalization of their digital lives. With the mission of promoting price transparency and excellent customer service, weex is making waves as the only mobile service provider that tailors micro-bundles of voice, text and data to its users, giving them full control over their mobile credit usage and spend.

The Company leverages the 2014 Mexican Telecom Reform that was designed to promote quality of service, improve national coverage and foster competition. This reform opened up the market to new players and ultimately allowed for lower average prices to end-users. Thanks to this reform, the mobile telecom market in Mexico is expected to reach USD$13.2bn by 2020, with more than 114mn unique subscribers and 129mn connections. Against this backdrop, the MVNO market is expanding rapidly with a 47% growth rate in 2016. weex in turn reported a 133% growth rate in the third quarter of 2016 and is now the third largest MVNO in Mexico after only 18 months of operations. The Company is recognized by industry experts as the MVNO to watch during the upcoming year due to its fast paced execution and one-of-a-kind positioning.

Last year, weex has shown sustained traction with a 27% compounded monthly growth rate in sales, leveraging the capabilities of its strategic investors, launching initiatives in high impact channels such as 7-Eleven and movie theaters. The Company differentiates itself from the rest of the pack by building a close relationship with its customers and continuously designing products that fit their needs, such as YouTube or Pokémon Go packs. Managing partner at ALLVP, Federico Antoni underlined that “weex has an A+ team that has shown a hard-to-find combination of extreme agility coupled with clear strategic thinking”.

The Company was launched through the Coca-Cola Founders Platform in 2014 by seasoned entrepreneurs, Ricardo Suárez and John Cooper. Coca-Cola has previously invested in Spotify and other successful mobile ventures. The founders accurately identified a unique opportunity to become the digital hub for Millennials who usually feel lost within the undifferentiated offerings of the Telecom incumbents. “We have an ambitious plan for weex – commented weex’s co-founder John Cooper – and the ongoing support of our investors is pivotal to achieve our vision. We are getting there faster than we expected.”