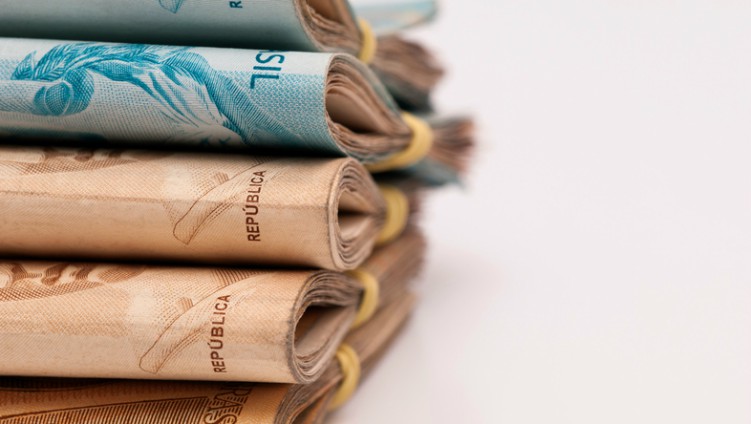 BMG Group, owner of BMG bank, acquired a stake in Bossa Nova Investimentos, a start-up investor based in São Paulo. Bossa Nova plans to invest US$30m (R$100m) over the next few years.

São Paulo, March 2017 – Bossa Nova Investimentos, a pre-seed investment company led by entrepreneurs Pierre Schurmann and João Kepler, announces that the BMG Group acquired a minority stake in the company. Bossa Nova has more than 150 startups in the portfolio, and with this investment, the objective is to invest in over 1.000 startups by 2020.

BMG currently has three investment initiatives in startups: a JV with Rocket Internet in Lendico, BMG UpTech a Fintech Accelerator, and the BMG Digital Lab , which develops partnerships with startups in an later stage.

Bossa Nova plans to invest over U$30mm in startups in the pre-seed stage in Brazil and Americas. Pierre Schurmann, founder of Bossa Nova, believes that the partnership with BMG, in addition to maintaining agility and speed in decisions, will enable more structure and scale for new business.

“We seek to become a reference as the largest pre-seed investment company in Latin America. We believe we can replicate our experience of scaling the business in Brazil thru out the Americas. “says Schurmann.

Another partner of the company, João Kepler, also celebrates the Group’s entry. “This agreement will contribute greatly to the Brazilian startup ecosystem. There is a large gap in the market between the angel investor and the series A. Bossa Nova’s pre-seed positioning is fundamental to help startups pass through the ‘valley of death’, “Kepler says.

Bossa Nova Investimentos will maintain a base in São Paulo, but will have an administrative and financial area at the same headquarters of the BMG Group, in Belo Horizonte.

“Now, after the partnership with Bossa Nova, we have finally entered the game by investing in the largest micro Venture Capital firm in Latin America,” says BMG Group Vice President Eduardo Dominicale.