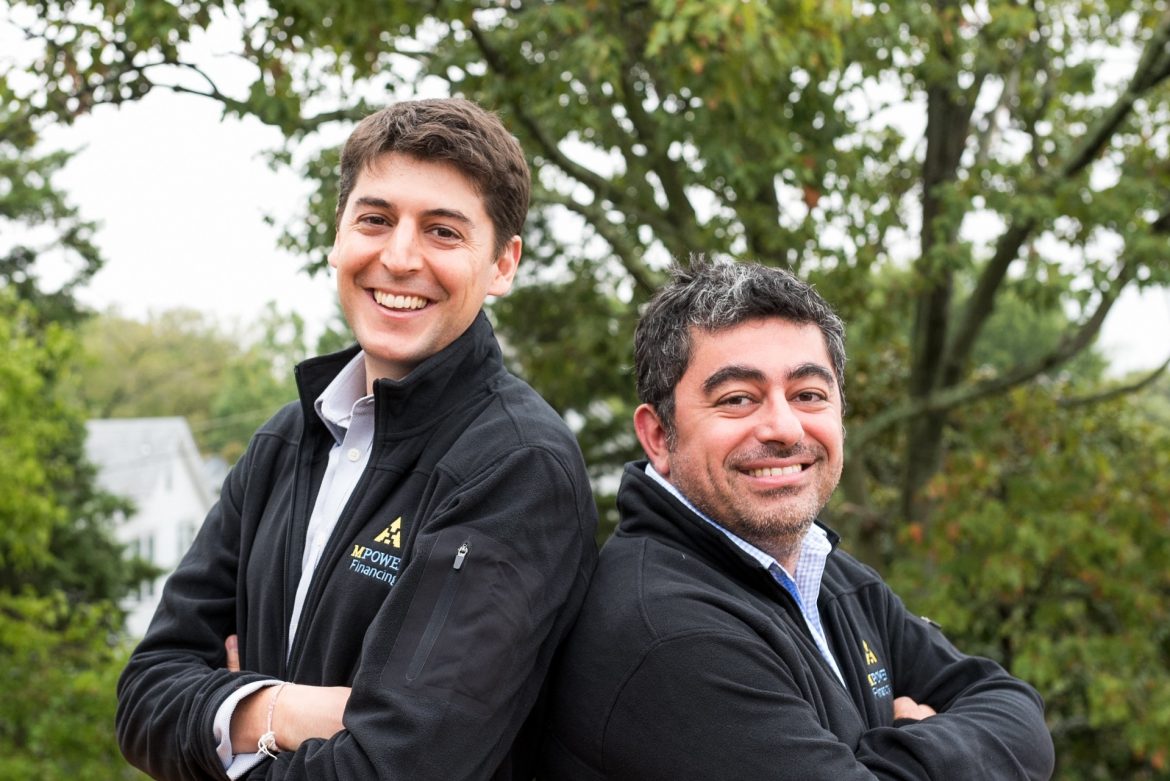 VARIV Capital has invested in the latest investment round (Series A) of MPOWERFinancing, a lending platform for international students pursuing higher education degrees in the United States.

José Bolaños, General Partner at VARIV Capital, shared with LAVCA why the Mexico-based firm decided to invest in MPOWER.

We were attracted to MPOWER Financing because of its success in using cutting edge tech to enable Latin American students to pursue higher education in the U.S. The Company focuses on an attractive, relatively low risk, and historically untapped credit market. Also, MPOWER’s world class-team of retail banking and Fintech subject matter experts is uniquely positioned to quickly dent this underserved segment. We are very excited to partner with them,” said José.

(Press Release) VARIV Capital has invested in the latest investment round (Series A) of MPower Financing, a lending platform for international students pursuing higher education degrees in the United States. The company, founded in 2014 and based in Washington, D.C., has reunited strategic investors with presence in regions with a large base of potential customers.

The participation of VARIV Capital, with presence in Mexico and Latin America, will help the company strengthen its footprint in the region. Latin American students represent 25 percent of MPOWER’s outstanding loan portfolio, with Mexicans as the third-largest student population currently studying in the U.S. through MPower Financing’s financial support. This partnership is expected to boost this proportion in the portfolio.

The business model of MPower Financing targets international students pursuing undergraduate and master’s degrees. Today, these students’ profiles do not pass the credit assessment criteria of traditional financial institutions in the United States. The key factors are the lack of credit history and income, and the migratory status of the potential clients. The company has received applications for over $120 million dollars from students in Asia, Europe, Latin America and Africa.