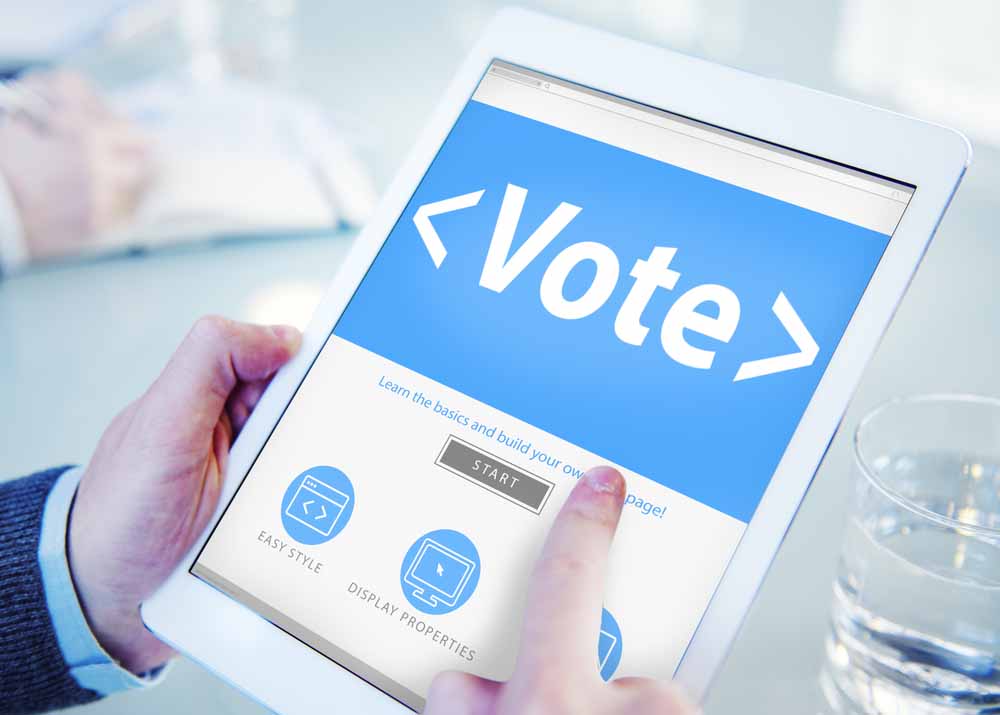 The Alliance will invest in innovative civic tech platforms and will look for scalable technologies that can deliver significant impact in promoting civic engagement as the basis to improve democracy.

“Civic technology provides a great opportunity to make governments more transparent and more responsive to the true needs of citizens, and for citizens to participate actively in the decisions that impact their everyday lives,” comments Felipe Estefan, investment principal at Omidyar Network responsible for Governance & Citizen Engagement investments for Latin America. “ALTEC will be the leading power behind the development of Latin America’s civic technology ecosystem, providing support and resources to the most innovative solutions for the issues facing citizens and governments across the region.”

Lucía Abelenda, responsible for Fundación Avina’s Technology for Social Change program, believes that “when civic technology is combined with offline mobilization, it creates opportunities for a wide range of citizens to engage in crafting policies and processes to build a more transparent and fair Latin America.”

ALTEC is the next iteration of the hugely successful Accelerator Fund for Civic Innovation, which was created in 2013 by Avina and Omidyar Network and has been credited with kick-starting the civic tech sector in Latin America. The Accelerator Fund invested $2.3M over three years in the development and promotion of 26 platforms and apps in 9 countries in Latin America: Argentina, Brazil, Chile, Colombia, Costa Rica, Mexico, Paraguay, Peru, and Uruguay.

The fund supported projects such as “A Tu Servicio” in Uruguay, which provided citizens more timely and accurate information about public health services in their country, and “Caminos de la Villa” in Argentina, a platform to engage citizens and digitally map the slums in Buenos Aires. Other organizations supported by the Fund include Codeando México (in Mexico), D.A.T.A. (in Uruguay), Democracia en Red and Wingu (in Argentina), and TEDIC (in Paraguay).

ALTEC is today launching its first call for proposals which will be open until March 31st and will finance the implementation of over 20 projects with up to $150,000. Civic organizations, independent media outlets, and technology startups are eligible to submit their proposals. Winners will receive both financial and technical support for the implementation of their initiatives. For more information, please visit the Latin American Alliance for Civic Technology: www.altec.lat.