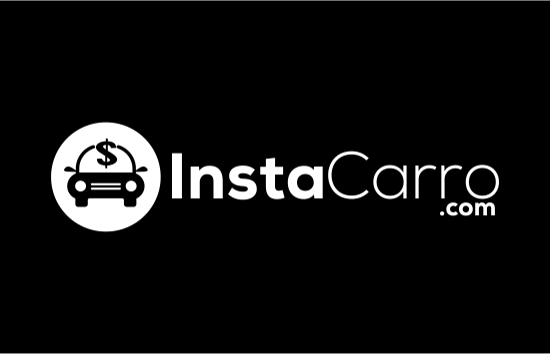 (New York Times) RIO DE JANEIRO — With a change of administration in the United States ushering in uncertainty, this may be an unusual time for an American investment firm to bet on emerging markets.

Yet San Francisco-based Rise Capital, founded by Nazar Yasin, a former director at Tiger Global Management, sees some of the next big internet companies coming from Latin America, in particular Brazil and Mexico.

After investing in multiple countries in the region in recent years, Rise, for the first time, has backed an internet start-up in Colombia. The firm led a US$5.2m round, which closed this month, in OFI, an online office supplies company in Bogotá, both Mr. Yasin and Peter Ostroske, a co-founder of OFI and its chief executive, said in interviews.

That stake comes on the heels of one that Rise made in Brazil. In December, it joined in a US$10m private investment raised by São Paulo-based InstaCarro, an online platform for selling automobiles. FJ Labs and Lumia Capital, both existing investors, led that round, InstaCarro’s chief executive, Diego Fischer, said in an interview, but Rise put in money for the first time.

Mr. Yasin said Rise continued to see promising opportunities in the region and expected to make more investments this year despite some of its countries’ ailing economies and uncertainty stemming from President Trump’s policies.

Mexico’s economy is likely to be affected by decisions made in Washington. And Brazil remains mired in major political and economic upheaval. The central bank of Brazil’s most recent weekly survey of economists estimated growth at a mere 0.5 percent this year. The International Monetary Fund is even less optimistic, forecasting 0.2 percent growth here.

“Brazil is not out of the woods from a macroeconomic perspective,” Mr. Yasin cautioned. But that did not seem to faze him as a long-term investor.

“The reality of investing in emerging markets is that most of the time, it’s tough times,” he said. “There will always be more bad years than good years.”

The region’s start-up scene has also been through ups and downs over the last several years, but the entrepreneurship wave continues.

Mr. Yasin is no stranger to investing outside the United States. He was previously co-head of European internet coverage at Goldman Sachs. In 2010, he joined Tiger Global Management as a director and worked there until 2013.

Tiger was an early investor in Latin American internet companies, well before Silicon Valley venture capital firms took interest. It was also during his stint there that Mr. Yasin first met Mr. Ostroske of OFI, who is American.

Mr. Ostroske said OFI, which was previously backed by another Silicon Valley early-stage investment firm called 500 Startups, planned on using the new capital to expand, and not only in Colombia.

“We have a very robust operation in Colombia, but it needs to be developed in Mexico,” he said. He expects that over the next 12 months, “my focus will be on developing the Mexico City office,” he added.

That opportunity is a big reason that Rise invested, Mr. Yasin said. “Brazil and Mexico are two of the largest internet markets in the world right now, and there’s still little venture capital there,” he added.

He said Rise was also keen on India and Indonesia, where, he believes, many offline sectors are fragmented. Those countries have each crossed the threshold of 100 million people online, an important marker for him.

“Once the internet gets to scale in larger emerging markets, there tends to be an acceleration in market capitalization,” he noted.