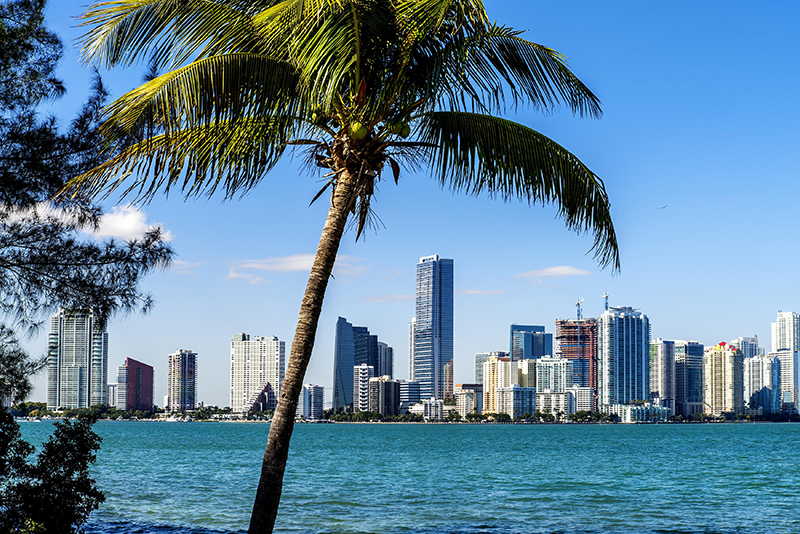 After completing 44 investments in Brazil since August 2016, Brazil’s angel investing firm Bossa Nova Investimentos has begun investing in the US with 18 US based startups in Q4 2016.

(Bossa Nova) After an expressive growth in Q3,2016, that allowed Bossa Nova Investimentos to become the leader in angel investing in Brazil, they decided to make an important step in the execution of its strategy, expanding to the US. “We had good results in Brazil 2016 that showed us, mainly, that we can be a bigger player in the ecosystem. So we decided to expand into the US by investing in 18 US based startups in Q4”, explains Pierre Schurmann – Founder of Bossa Nova.

The second half of 2016 marked the beginning of a new era for Bossa Nova Investimentos. With over 44 investments in Brazil since August, they expect to keep up their investment pace in 2017. “We believe the US expansion is very strategic for us. It is the first time a Brazilian startup investment angel group expands beyond our borders. However, we are still very bullish in Brazil”, says João Kepler – Partner of Bossa Nova.

The idea, according to Pierre and João, is to make Bossa present in the entrepreneurial ecosystem, both in Brazil and the United States, and to build an even more solid and promising portfolio. “We understand that this is an efficient way to leverage capital allocation, while reducing risk. We are working to become a reference when it comes to the largest and most qualified portfolio of startups invested by angels in Latin America. Therefore, it is fundamental to strengthen the relationship with other countries and to invest beyond our borders.