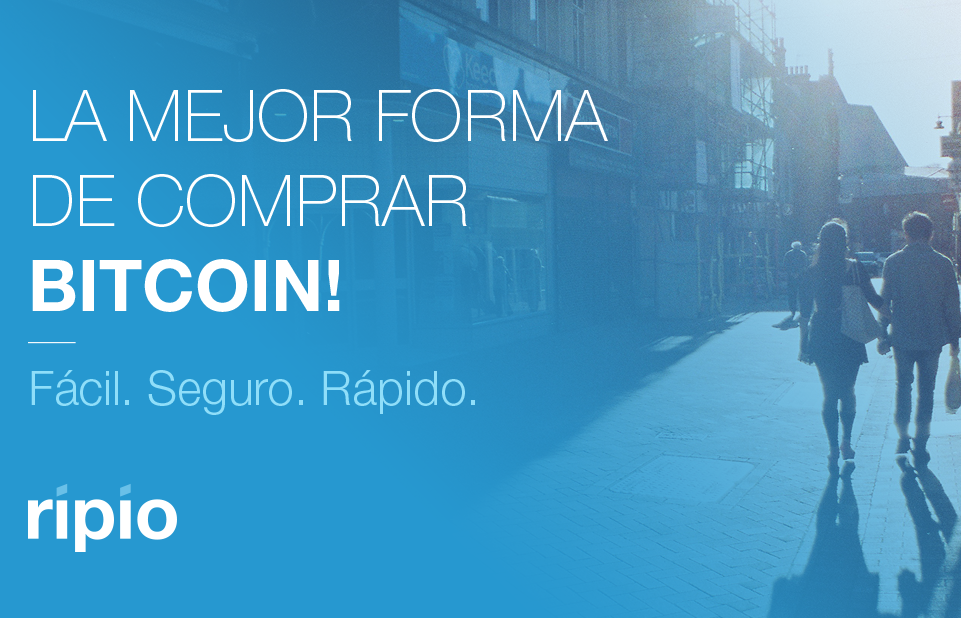 (TechCrunch) Ripio (formerly BitPagos) closed a US$1.9m Series A round to expand its services in its native South America. The round was led by China-based Huiyin Blockchain Venture with participation from existing investors Digital Currency Group, Boost VC, and Draper VC.

BitPagos, a bitcoin and digital payments startup that was a Battlefield finalist at TechCrunch Disrupt New York 2016, has closed a $1.9 million Series A round to expand its services in its native South America.

The company was founded in Buenos Aires, Argentina, in 2014, and previously raised undisclosed seed funding.

As part of the news, BitPagos is also renaming itself to Ripio, which means gravel in Spanish. That’s also the name of its consumer credit product, which enables those with limited banking history to get credit through the use of its consumer wallet service. CEO Sebastian Serrano (pictured at the top) told TechCrunch that the name is better suited for running a consumer business — it’s also more symbolic.

“I grew up in Choele Choel, Rio Negro in the Patagonia region. Most roads there are made of Ripio,” he explained. “Ripio is used in the country to open roads, and we are opening roads for financial inclusion.”

Ripio plans to use the new funding to expand its services into Brazil and Mexico, initially through its wallet service but later adding the credit system. For that, Serrano said it will hire local teams consisting of a few people in both countries, it will also double the size of its development team so that it numbers 12.

The company is aiming to use digital currencies to encourage financial inclusion in South America, where credit card ownership is generally below 20 percent and many millions do not even have a bank account. Indeed, the World Bank concluded that “most” people in the region still stash their money under their bed rather than depositing it in a bank.

Ripio aims to change that by allowing users to buy online, and elsewhere, using its wallet app for Android — an iOS version is planned. Once a user has built up a spending history, the company can use that data as a credit history to help them take micro-loans or other kinds of financial services that would ordinarily be out of their reach.

Huiyin Blockchain Venture CEO James Wo said the firm is backing Ripio because of shared goal to “create financial solutions and accessible tools that can help define and expand the new digital economy.”

Serrano said that bitcoin’s recent surge — the cryptocurrency is currently valued above $1,000 per coin for the first time in three years — has helped generate interest in the Ripio wallet app. He said the service’s active user base increased 40 percent in December alone. He estimated that Ripio’s two services combined will process “several million U.S. dollars” in January. The company isn’t, however, providing more precise figures for its business or users at this time.