Chilean Startup Scene on the Rise 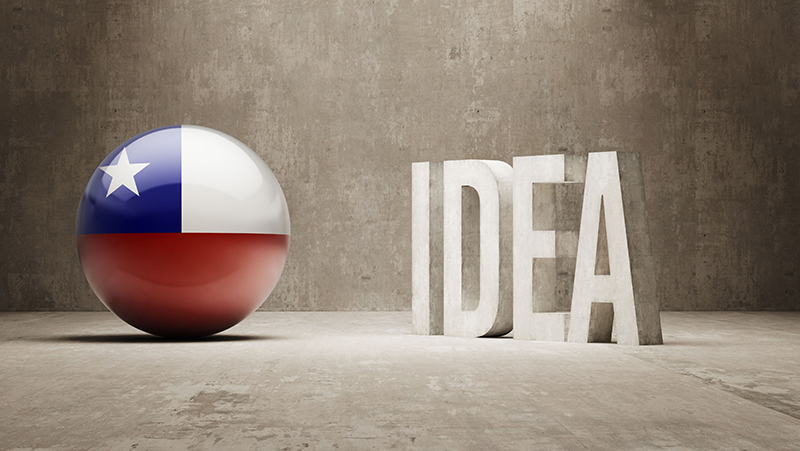 (Bloomberg Businessweek) Chile’s venture capital and tech ecosystem is now growing, thanks to Idea Factory, a technology incubator backed by Chilean investors which has successfully incubated breakthrough startups and inventions.

While it’s not known for tech, Santiago has started to pump out some remarkable inventions.

Santiago would not be the first city that pops to mind as a rival to Silicon Valley, and with good reason: The wealth flowing through Chile’s capital city comes from the copper and mineral mines rather than high tech. But a collection of passionate engineers operating out of a technology incubator called the Idea Factory could change that.

Hello World host Ashlee Vance traveled to Santiago to see this unique take on the tech incubator. Backed by some of Chile’s wealthiest investors, IF has set up a few locations throughout the city to give inventors a place to work and to provide students and budding entrepreneurs with access to classes and influential leaders. The early results have been spectacular.

During the trip, Vance visits a startup called FreshWater that has built a machine capable of sucking moisture out of the air, filtering the collected water, and dispensing it with the push of a button. The machine is already being used to bring clean water to poor, arid regions of Chile and may soon be widely available. Vance also meets with a robotics whiz who has created a wheelchair that can be controlled by thought alone.