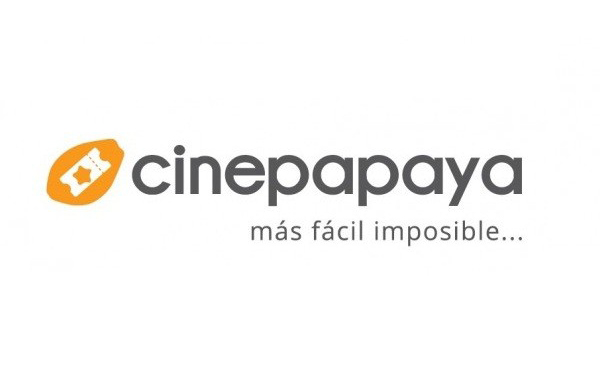 Movile and 500 Startups exited Peruvian movie ticket platform Cinepapaya, which sold to Fandango for an undisclosed amount. This is Fandango’s second acquisition to expand their growth in the region, after purchasing Ingresso.com in 2015 for a reported US$71m.

(Los Angeles Times) Fandango, the largest online ticket seller in the U.S., is looking to take a bigger slice of the growing film market south of the border.

Fandango would not disclose financial terms of the deal, the latest in a flurry of acquisitions by the company.

The acquisition comes about a year after Fandango gobbled up Brazil’s largest Internet ticketing company Ingresso.com for $71 million, starting its international expansion with a major foothold in South American’s largest film market.

Latin America is an attractive geographical area for Fandango as the box office continues to improve thanks to the construction of more theaters and a rising middle class in many countries. Box office in Latin America increased 13% last year to $3.4 billion in ticket sales, according to the Motion Picture Assn. of America.

“This is a great opportunity to complement the efforts we’ve already put in place in Latin America,” Fandango President Paul Yanover said. “It allows us to expand to multiple countries and really get scale in the region…. It’s about acceleration.”

Sales for Rio de Janeiro-based Ingresso, for example, have grown 30% so far in 2016 compared with the same period of time last year, Fandango said. By adding the new countries, including Peru, Chile, Ecuador and Bolivia, Fandango will nearly double the number of consumers it can reach in the region.

Exhibitors have also been turning to Latin America for growth. Plano, Texas-based Cinemark, the No. 3 U.S. cinema chain, has built a robust presence there with 183 theaters and 1,323 screens in 15 countries.

Cinepapaya provides ticketing for Cinemark, Cinepolis, Cinestar and other theater circuits in the region. Founded in 2012, Cinepapaya’s investors included Brazilian Internet company Movile, which pumped $2 million into the startup in 2014.

Fandango, a unit of Comcast Corp.’s NBCUniversal, has been steadily buying up other companies as Yanover tries to expand its business.

In January, Fandango announced that it would purchase M-Go, a site that lets users buy and rent movies and TV shows online, in an effort to offer more perks for its customers. Fandango acquired the digital video channel Movieclips in 2014 to expand its reach among film fans who head to YouTube to watch new trailers and classic scenes.

Ticket sales have increased 40% so far in 2016 for Fandango, propelled by costumers’ increasing propensity for buying things online through their smartphones. About 70% of its sales are made through mobile devices, the company says.

The film sold hundreds of thousands of tickets within the first few minutes of release, according to Fandango, resulting in the site’s biggest first-day presales total since last year’s “Star Wars: The Force Awakens.”

The influx of fans trying to use the site caused some slowdowns for Fandango on Sunday, leading to complaints from customers on social media. Fandango dealt with the customer surge in demand by creating a queue system for the deluge of ticket buyers.