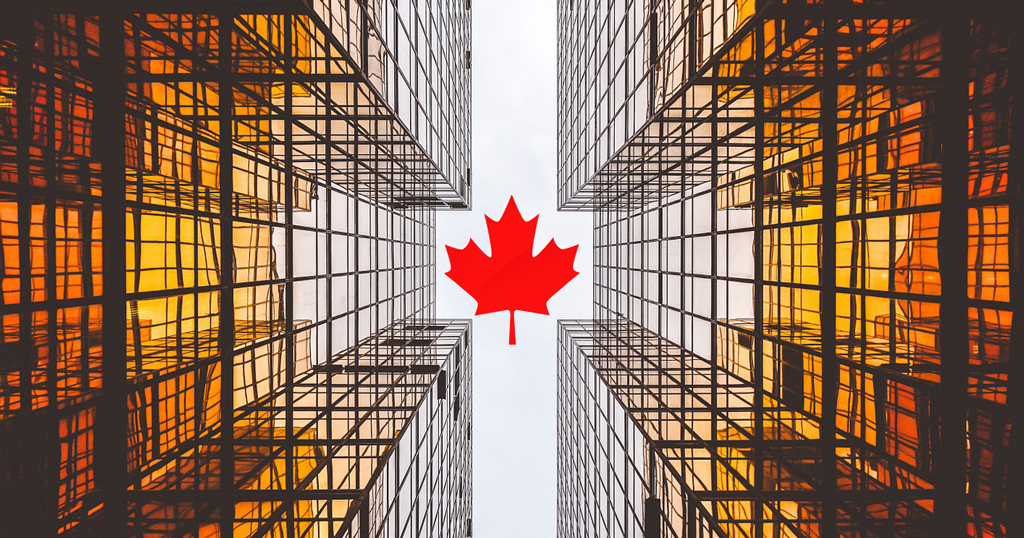 The LatAm Startups Hub announced its call for applications for the first cohort of ten (10) startups.

Startups accepted into the program will receive the mentorship necessary to scale their business globally.

Our experts will provide guidance on business development, intellectual property, licensing and commercialization strategies, introduction the Toronto startup ecosystem, plus connections to local investors and other funding options.

Startups will be required to travel to Toronto and remain in residence for at least three of each four-month cohort term, at their own expense, including a small membership fee. Extensions will be possible for those who wish to remain, and the accelerator will help successful startups to remain in Canada under the Startup Visa program, where appropriate.

To be eligible, startup must have a working prototype and some market validation in the form of investment or revenue from existing customers.

The LatAm Startups Hub works across many verticals, including fintech, mining, IoT, edtech, VR, and biotech. The Hub will selects startups that are a “best fit” for the Toronto startup ecosystem and are most likely to succeed by coming to Canada.

If you’re not sure, apply now! We often don’t know what we want until we see it.