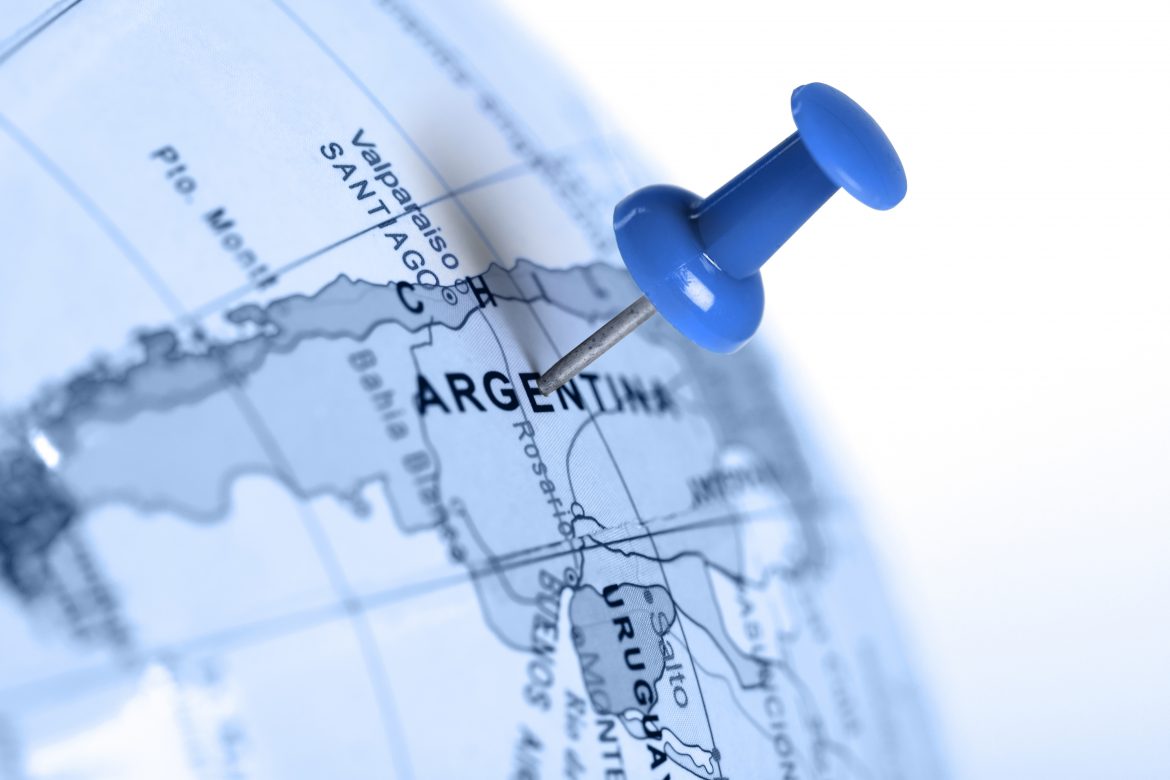 i. Promote the economic development of the country by fostering local and international private equity investing.
ii. Boost investments in all sectors of Argentina’s economy.
iii. Generate and publish studies and statistics on the activity of this sector and its impact over the Argentine economy
iv. Coordinate public and private initiatives in this sector.
v. Foster the adoption of best practices, with the highest ethical and professional standards, to encourage institutional investors to invest in Argentina’s economy

The following individuals have been appointed to serve on ARCAP’s Board and direct the organization during its first year term:

Regarding the creation of ARCAP and her appointment as President, Marta Cruz stated:
“We, the professionals of the private equity, venture, and seed capital industry, believe that the necessary conditions in terms of legal certainty and stability have been generated in the last few months to start attracting capital willing to invest in high-impact companies, which will contribute to the development and growth of our economy through the creation and production of world-class products and services.

Therefore, we deem of the utmost importance the creation of an institutional platform that will contribute towards this purpose and will allow the channeling of initiatives of the different players in a collaborative and transparent manner, and in coordination with the actions to be performed by the public sector.

We want to repeat the successful experience of similar organizations in Brazil (ABVCap), Colombia (ColCapital) and México (AMEXCAP), which have contributed to the economic development of their countries.

It is our aspiration that, working together with the national and provincial authorities and with all members that may join ARCAP, we will substantially increase the flow of productive investments in our country, and will also contribute towards the generation of high-quality employment for the people of Argentina.”