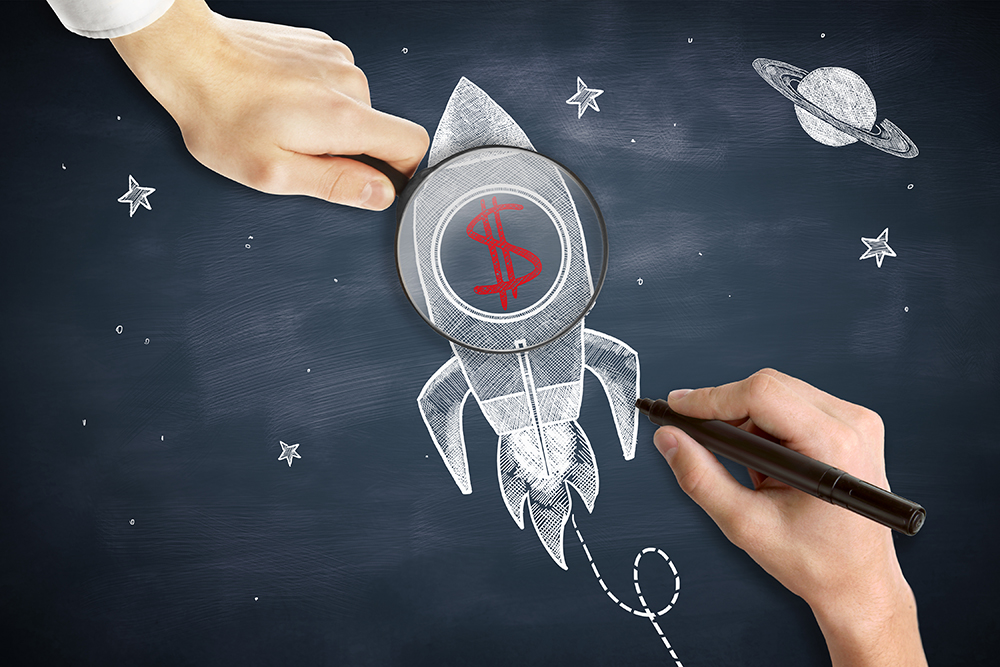 Today Mindset Ventures, a Brazilian Investment Group, and Microsoft Accelerators announced a global partnership agreement to invest in graduates of the Microsoft Accelerator from Tel Aviv, Israel and Seattle, USA. The amount invested in each company will vary from US$ 100,000 to $150,000 and will benefit 10 startups from Seattle (USA) and Tel Aviv (Israel) in the first year. Mindset Ventures’ goal is to invest in businesses with market potential in Brazil. The selected startups will be in announced in October, 2016.

Mindset Ventures is focused on companies accelerated by Microsoft Accelerator that have potential to expand to the Brazilian market. According to Daniel Ibri, Managing Partner of Mindset Ventures and CEO of Acelera Partners, this initiative can benefit several sectors.
“We will prioritize international startups with ideas that can contribute to the development of critical areas in Brazil such as agribusiness, fintech, healthcare and smart cities,” says Daniel Ibri. The selection of startups to be accelerated will be made by Mindset Ventures’ Managing Partners, Microsoft Accelerators’ executives and other international partners.

The partnership also seeks to improve venture capital investment knowledge in Brazil by importing the best global practices in benefit of the Brazilian startup ecosystem. According to Sebrae (Brazilian Support Service for Micro and Small Enterprises), the most relevant private entity that supports entrepreneurship in Brazil, micro and small businesses create 52% of total jobs in Brazil and are responsible for 27% of the Brazilian GDP, and therefore they are vital for the country’s competitiveness.

“Microsoft has been operating in Brazil for nearly 27 years. Since the beginning we have been committed to local development. That is why we support the ‘entrepreneurship journey’, with a set of tech programs that benefit individuals from children and young people in schools, universities and NGOs, to innovative ideas and early-stage startups. With Mindset Ventures, we are expanding our scope of operation in the Brazilian market by attracting global entrepreneurs,” says Franklin Luzes, COO of Microsoft Participações.

“Brazil is a huge market, and one of the biggest smartphone markets. Our culture is open-minded to new trends, making Brazil the perfect location for international startups to test their own apps before exploring new markets,” adds Franklin.