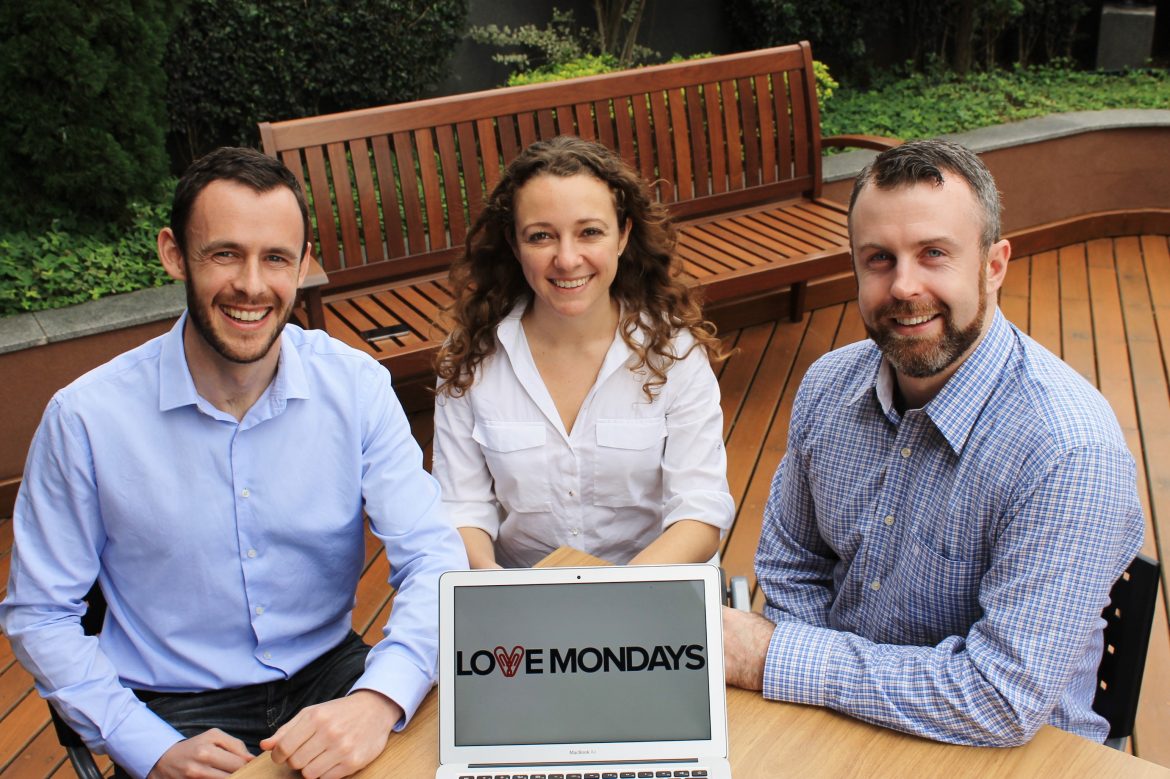 (TechCrunch) Glassdoor acquired LoveMondays, a workplace review site in São Paulo, to expand into Latin America. Parabéns Luciana Caletti and team. LoveMondays was accelerated at ACE in 2013 and received an undisclosed seed investment from KaszeK in 2015.

Earlier this year, Glassdoor raised US$40m at a US$1b valuation; and now it is putting some of that investment to use to grow internationally. The employee review and job-search platform has acquired Love Mondays, a startup based out of São Paulo that also lets workers post reviews of their workplaces. It’s even been described as “the Glassdoor of Latin America” by its co-founder and CEO, Luciana Caletti.

“We’ve been looking at Brazil for a while, the fifth largest country by population and the largest in Latin America in terms of its economy,” Robert Hohman, co-founder and CEO of Glassdoor, said in an interview. “We had been turning our attention to South America and I had been talking to [Love Mondays CEO] Luciana for years, and so a deal made sense to accelerate.” This is a tech, employee and existing business acquisition, he added.

Financial terms of the deal are not being disclosed. Love Mondays, which was founded in 2014 and has 20 employees, had raised around US$2m in funding with investorsincluding Kaszek Ventures.

Love Mondays also participated earlier this summer in Google’s Launchpad accelerator program aimed at startups from Brazil, India and Indonesia. That came with an equity-free US$50k, but Glassdoor tells me that Love Mondays declined because the startup was already in talks with Glassdoor. (Does this make Love Mondays the first exit from Google’s accelerator? I’ll ask.)

The acquisition is only the second that Glassdoor has made in its history, its first in seven years, and its first acquisition outside of the U.S.

Its first was in 2009, of a company called JobVent, which let workers post anonymous reviews of their employers. JobVent was renamed Jobitorial by Glassdoor, and eventually its database and tech were integrated completely into Glassdoor itself. It’s something of an early move in Twitter commerce: JobVent’s founder, who had moved on somewhere else, offered his site in a Tweet and someone at Glassdoor followed up, Hohman told me.

Similar to JobVent, Love Mondays plans to keep its brand “for the foreseeable future”. While that will help Glassdoor (and Love Mondays) continue building a local business under its existing brand, it will also give Glassdoor a bigger selection of regions (and languages) that it can market to larger multinationals that want to hire more people specifically in Brazil.

“Love Mondays is excited to join forces with Glassdoor to help connect national and multinational companies with top notch Brazilian talent,” said Luciana Caletti, CEO of Love Mondays, who co-founded the company with David Curran (who is also her husband) and Shane O’Grady. “Glassdoor’s reputation and management team make the company an ideal partner to help take Love Mondays to the next level. I couldn’t be more excited about our future prospects together.”

While Love Mondays was growing nicely and Caletti told me that it had some solid plans to expand across all of Latin America (which seems to dovetail with Glassdoor’s ambitions too), right now is a time of consolidation in the online career space. Simply Hired has been acquired by Recruit Holdings (owner of Indeed); Monster has beensnapped up by Holland’s Randstad; and biggest of all, LinkedIn — a major platform for recruitment in the professional sector — is being bought by Microsoft for US$26.2b.

That’s before you consider the plethora of smaller acquisitions that have taken place. In that context, it’s no surprise that Love Mondays would get bought, and Glassdoor would do the buying of a clone, to scale up.

“These businesses work better at scale, that is the bottom line,” Hohman told me. He would not comment on whether Glassdoor will be doing more of the consolidating.

Prior to the acquisition, Glassdoor’s footprint extended into providing localised experiences 11 markets and six languages: Australia, Belgium, Canada, Germany, France, India, Ireland, Holland, Austria, Switzerland, the U.S. and the U.K.  But interestingly, the viral growth of the site has meant that it actually had managed to collect employee feedback in across 190 countries.

Love Mondays will give the company a more formal window into growing across Portuguese-speaking countries, and specifically to pick up a business that is already up and running in Brazil, Latin America’s biggest market; as well as potentially expanding into other countries in the region (and languages — Spanish being the more popular of the two across Latin America).

Love Mondays already provides reviews and listings for some 75,000 employers in Brazil, Glassdoor says. As a point of context, Glassdoor currently lists reviews and jobs for around 580,000 businesses in its database, and it makes money when those companies pay to have better access to update and tweak their profiles. When the company announced its funding in June this year, CEO and co-founder Robert Hohman told me that some 4,000 companies globally are paying for that premium service.