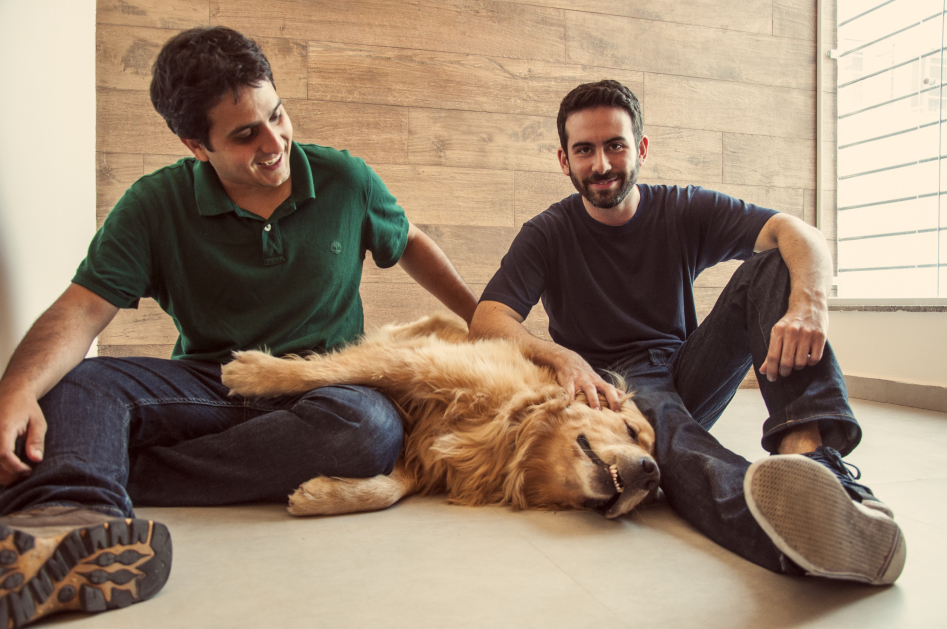 (TechCrunch) The Brazilian Airbnb for pet-sitting, DogHero, has raised US$3.1m in financing as pet care spending in Brazil starts to take bigger and bigger bites out of consumers’ wallets.

Brazil already accounts for $8.16 billion in global spending for pets, according to Brazilian pet care association Abinpet. And the country’s pet-owners are beginning to open their wallets for more third-party services like veterinary care, grooming, and other pet services.

DogHero launched in 2014 as middle class spending on pets began to climb. The company raised its seed capital from Kaszek Ventures in 2015, and with the latest $3.1 million funding, added the Latin American investment firm monashees as a lead investor.

DogHero’s story began with one of its co-founders, Eduardo Baer, who wanted to get a pet with his wife, but couldn’t afford to commit the time to take care of it. “We travel a lot and would have had no one to leave our pet with,” Baer said in a statement.

Fernando Gadotti, the company’s other founder, met Baer during their MBA at Stanford — and the two together launched DogHero after returning to Brazil.

Over the next two years, the company expects to reach 20,000 hosts and more than 2.5 million dogs, according to a statement.

There are roughly 35.8 million dogs in Brazil, which makes it the second-largest market for dog ownership in the world (the U.S. is the most dog-friendly market by far, with nearly double Brazil’s number of pooches). While pet-food sales have been strong in Brazil for years, the country’s middle class is, in fact, spending more on veterinary services. has continued even as the financial crisis in the country worsened.

DogHero even has U.S. corollaries, Rover.com and DogVacay, which have both raised over $100 million in financing between them, according to the online investment data provider, CrunchBase.

It’s another data point that could indicate that the pet services market in Brazil could fetch even more funding down the road.