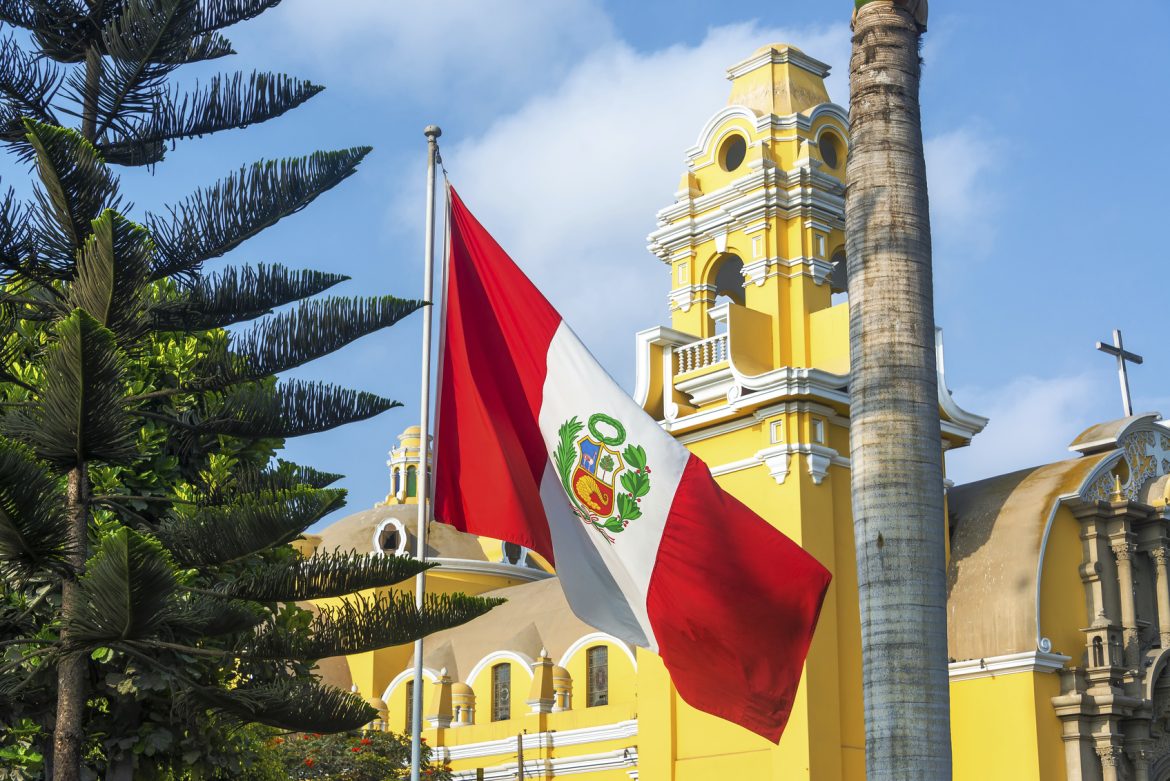 Today, July 28, 2016, Peru swears in a new President: Pedro Pablo Kuczynski (PPK) won office last month in a second round run off by the narrowest of margins – the final tally put him just a few thousand votes ahead of rival Keiko Fujimori.

While PPK is recognized for his successful career in international finance, it is less widely cited that he was one of the original players in LatAm PE – he raised the Latin American Enterprise Fund (LAEF), based out of Miami, back in the 90s, with commitments from over 15 major US institutional investors. I first met him in 1997 when I was organizing a LatAm PE industry conference, which he chaired; in 2001 he left LAEF in the hands of partner Eduardo Elejalde (a long-time LAVCA supporter and past Chairman) to serve as Finance Minister in the Toledo administration. More recently, PPK was a Partner and then Senior Advisor at LAVCA Member firm The Rohatyn Group, where he was also chairman of its Latin America Private Equity fund.

So what does PPK’s election mean for Peru and for long-term investors targeting Latin America? From a regional perspective, it represents a critical development in the trend towards pragmatic, centrist rule, following on the election of Macri in Argentina last December and the removal of Dilma in Brazil in May.

PPK will be a champion of regional integration, a process which has progressed among the governments of the Pacific Alliance countries

PPK will be a champion of regional integration, a process which has progressed among the governments of the Pacific Alliance countries; earlier this month the Presidents of the Pacific Alliance – Mexico, Colombia, Peru, and Chile – met in Santiago, with Macri taking part in representation of Argentina’s observer status. Private equity investors have been one step ahead of government efforts, with Colombian and Chilean firms setting up offices in Peru and expanding portfolio companies across all three markets.

For both global and local investors, perhaps the most important message from the election result is one of institutional certainty, where the outcome was respected despite the tightness of the result, and a centrist won out over the daughter of a tainted former President. Some observers are understandably highlighting the challenges PPK will face in building consensus with Fujimori and her supporters in Congress, but the overall environment is one in which fund managers will be able to look beyond macroeconomic and market risk to focus on building companies and management teams.

In terms of investment opportunities, the fund managers I consulted with all emphasized the opportunity to unlock the bottlenecks around billions of dollars of infrastructure, energy, and mining projects that were left on hold for years by the previous administration.

…opportunity to unlock the bottlenecks around billions of dollars of infrastructure, energy, and mining projects that were left on hold for years by the previous administration

The key to success lies in PPK’s ability to ensure that these projects take into account the interests of rural and indigenous communities, especially as those communities overwhelmingly supported Fujimori in the election. Ensuring that the benefits of energy and mining projects are widespread will also contribute to broad based growth, job creation, and the expansion of new middle-income consumers.

For PE investors in Peru today, the market favors sellers over buyers – solid growth in comparison to other emerging markets and high expectations for the new administration are translating into higher valuation expectations by business owners. Peru has always been a relatively concentrated market – the country’s economy is much less diversified than neighboring Colombia for example – and competition for deals will be intense going forward.

New airports and roads will be critical to productivity, private sector growth, and supply chains, and there is no shortage of local and international capital for projects. Member firms Sigma Safi and AC Capitales have been backing infrastructure projects for several years; Peruvian pension funds are active investors in PE and infrastructure funds.

National infrastructure, like transparent, well managed economies and participatory democracies, take many years to build, so global investors should be thinking in terms of a five to ten year horizon in Peru, assuming PPK is successful in consolidating support for an investment agenda. But that time horizon is a good match for the pool of capital managed by PE firms, sovereign wealth funds, Canadian pension funds, and other long-term investors.