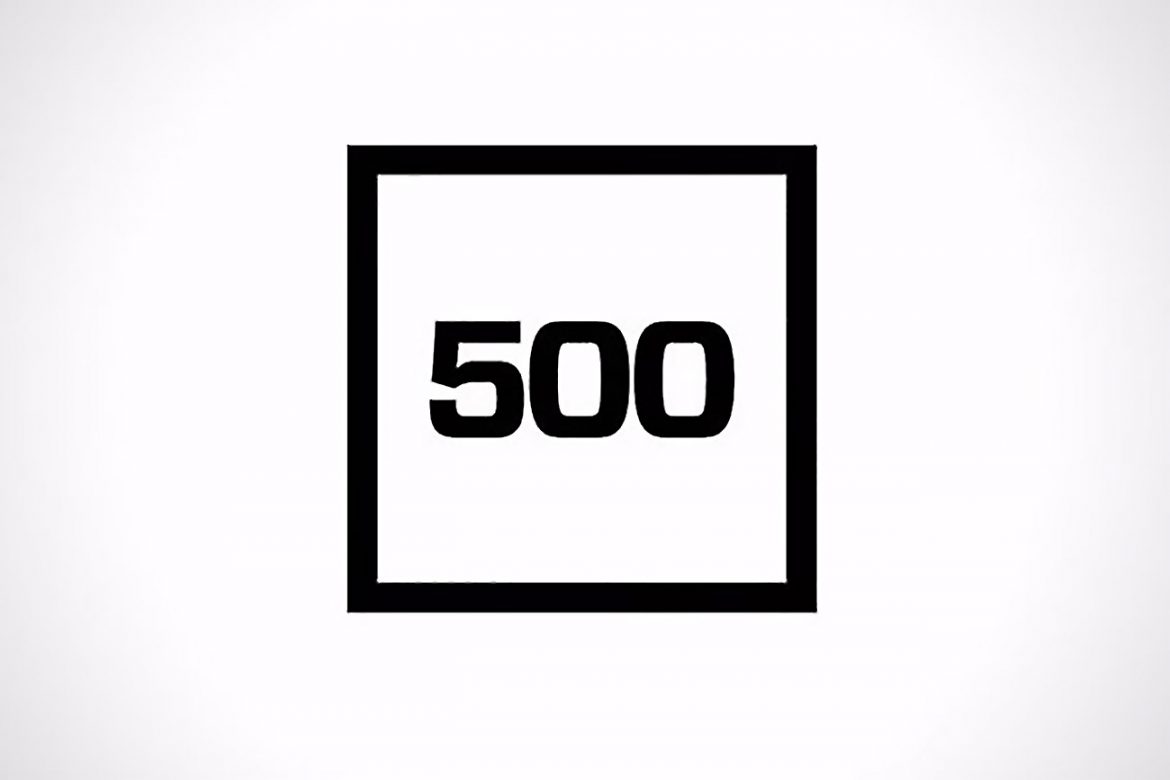 (PE Hub) 500 Startups has begun raising a second Latin American seed fund, according to a filing with the SEC.

500 Luchadores II is targeting US$10m, an increase over the US$2.5m raised for the firm’s 2014 first fund, according to data from Thomson Reuters. The filing did not list a first close.