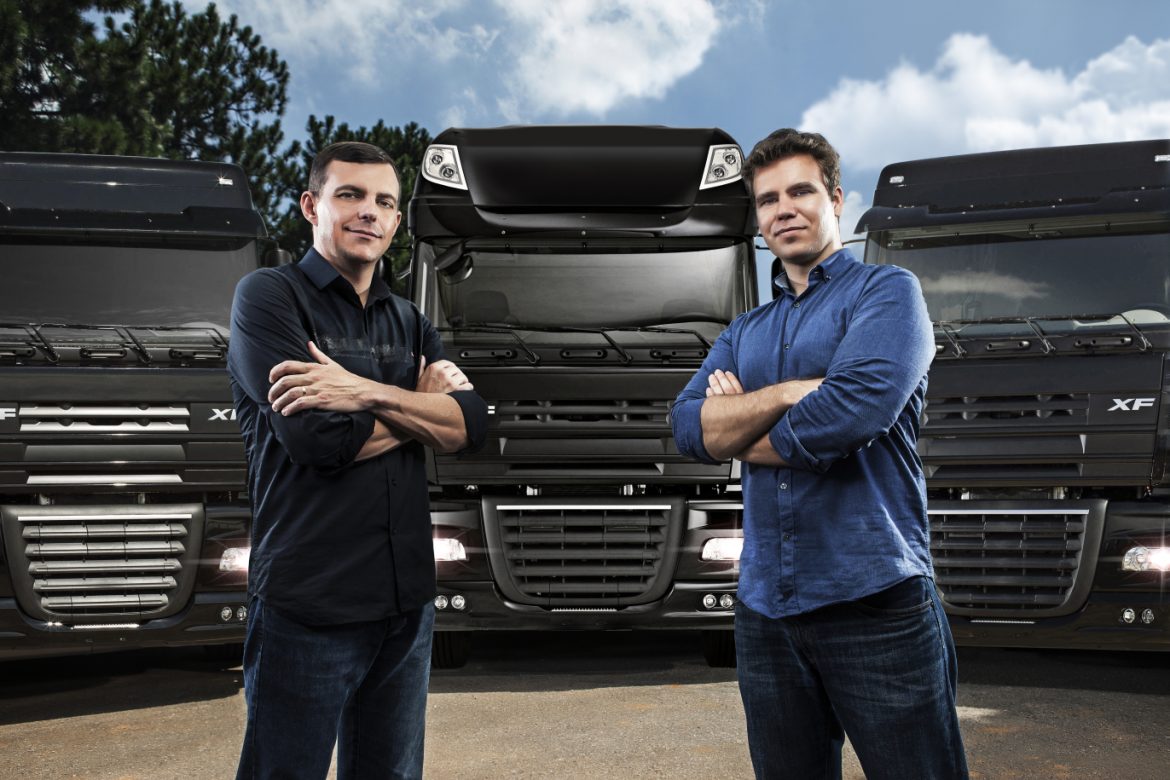 (TechCrunch) CargoX, a Brazilian startup that has been described as “Uber for trucks,” is announcing that it has raised $10 million in Series B funding.

The analogy is kind of irresistible, since Uber co-founder Oscar Salazar is one of CargoX’s investors — he’s certainly seen his share of “Uber for X” pitches, but he told me he sees a big opportunity here due to the fragmentation in the Brazilian trucking market.

For the record, CEO Federico Vega (pictured above with his director of logistics Alan Rubio) said that Airbnb is probably a better analogy than Uber, but either way, the company works to connect businesses that need to ship freight with truckers who have excess capacity. Brazil reportedly has an excess of between 300,000 and 350,000 vehicles, with trucks running empty 40 percent of the time, so the goal here is to reduce the number of empty trucks on the highway, increasing revenue for truckers and reducing costs for freight owners.

Vega explained that CargoX “operates as a transportation company with no assets,” an approach that’s supposed to help with trust (if you’re shipping something, you make the deal with CargoX, not the individual truckers) and flexibility.

“We can provide our clients with 100 trucks tomorrow or one truck, because I don’t own the trucks, I own the network” Vega said.

He added that CargoX has a network of 150,000 trucks. In some cases, truckers only contact the company if, say, they’ve made a delivery and are looking for freight to take on their return trip. Other truckers get all their freight from the company — “in an ideal world,” he said, CargoX would work with more and more truckers in that exclusive capacity.

The startup has now raised a total of $14 million. The new funding was led by Goldman Sachs, with participation from existing investors including Valor Capital Group, Agility Logistics, Lumia Capital, former DHL Express US CEO Hans Hickler and Salazar — who said that ultimately, the CargoX model could work in other countries. He also suggested that the company will remain valuable if trucking moves to a more autonomous/self-driving model.

“Autonomous trucks will need autonomous data,” Salazar said. More broadly, he said, “I believe in the future, but I believe that in order to build a future that is sustainable, we need to create and lay out the foundation.”