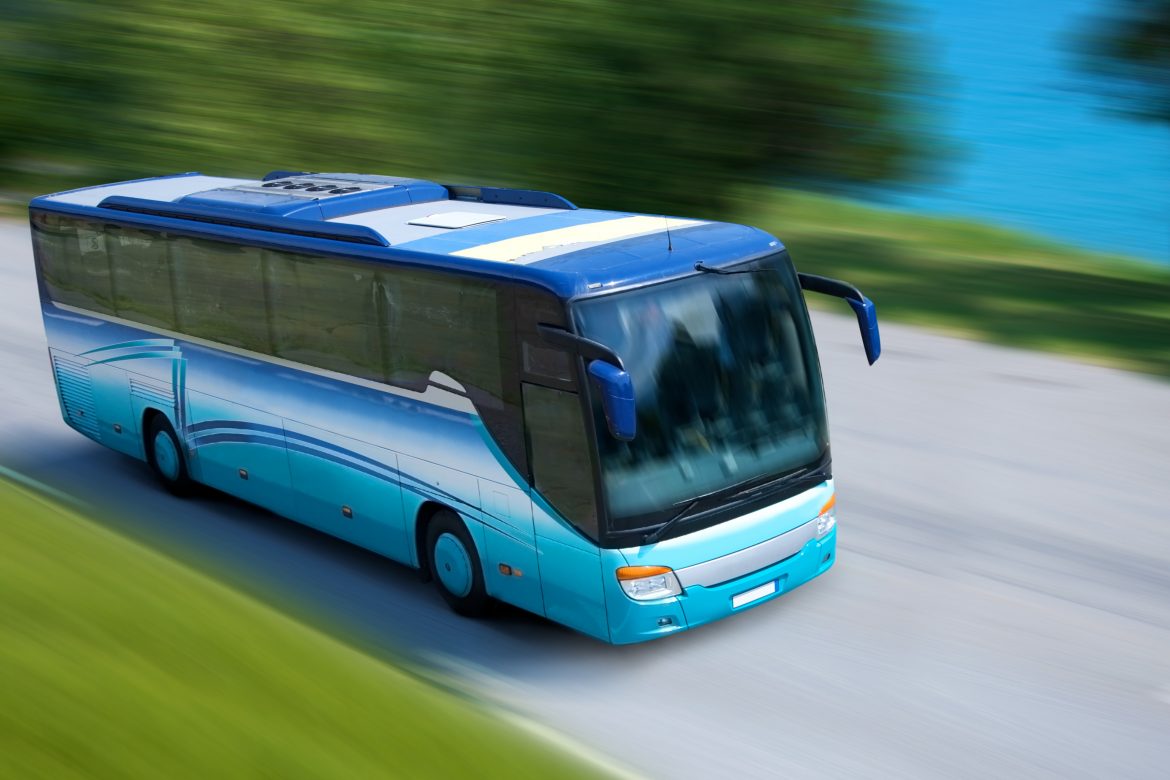 The investment will give redBus an entry into the online bus ticketing markets in Latin America, including Peru, Colombia and Chile. Busportal.pe, in turn, will be able to leverage redBus’ technology, product and brand name to scale up operations. Busportal co-founders Hassan Bourgi and Carol Riboud will continue to drive operations in Peru and besides expanding to Colombia and Chile.

“redBus’ entry in the region will benefit the online e-commerce market. We are enthusiastic about scaling up the platform,” said Bourgi.

Busportal.pe allows users to compare and purchase bus tickets from more than 20 bus operators in Peru and covers more than 70% of the routes.

In February 2016, Naspers announced a $250 million investment in the ibibo group. China’s Tencent is also an investor in the online travel agency firm.

Peru is not the first overseas market that redBus has entered. In July 2015, it launched operations in Singapore and Malaysia, allowing travelers to book bus tickets for travelling between the two Southeast Asian countries in addition to inter-city travel within Malaysia.

Founded in 2006 by Phanindra Sama, Charan Padmaraju and Sudhakar Pasupunuri, redBus.in, which operated under Pilani Softlabs Pvt Ltd, was acquired by Naspers for an undisclosed amount in June 2013. The acquisition saw the exit of Seedfund, Inventus Capital and Helion Venture Partners, which had backed redBus.