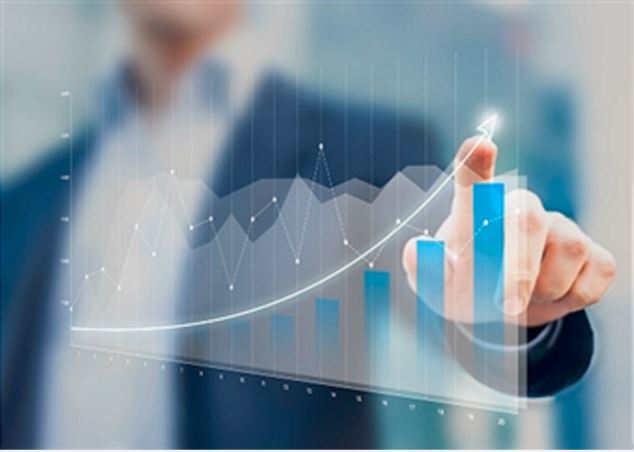 (FOMIN) Over the last 20 years the Multilateral Investment Fund, along with regional funds such as NXTP Labs, Vox Impact Investing Fund I (Brazil), and Promotora Progresa Capital (Colombia) have committed over US$280m in funding to VC in Latin America and the Caribbean. This funding has supported 74 early stage VC funds, which have in turn invested in more than 600 small and medium enterprises and start-ups in the region.

Startups and scaleups create the vast majority of jobs in the formal economy, providing, on average, 66% of the jobs worldwide, and the greatest share of jobs in low income countries. Moreover, the small and medium enterprise (SME) sector is important not just for job creation, but also for economic growth, thanks to its outstanding capacity to increase productivity through innovation. For example, approximately 85% of growth between 1900 and 1950 is attributable to innovation, rather than increased usage of inputs, and the financing of SMEs via risk capital —most notably venture capital, which is also called smart capital because it combines financing with active hands-on support— has been found to be three to four times more effective at generating innovation than other alternatives, such as corporate research or development funding.

However, young companies with not fully proven business models, or those who haven’t reached break even, often have difficulty accessing funding: it is estimated that they face a financing gap over $2.1 trillion worldwide, and that bank loans to SMEs only represent 3% of GDP in emerging markets.

As a response to this need for funding, in 1993 the Inter-American Development Bank established the Multilateral Investment Fund (MIF), whose mission is to reduce poverty by fostering private-sector economic development in Latin America and the Caribbean (LAC). This involves working with financial intermediaries, including venture capital (VC) funds that invest in start-ups and scaleups.

Since its first investment in 1996, the MIF has become a prominent and pioneering risk-taker investor in LAC, supporting and contributing to the growth of the entrepreneurial VC ecosystem in the region. In particular, the MIF often serves as an anchor investor in fledging early stage VC funds, helping to guide investment decisions, in order to maximize the funds’ social impact and to share best practices to fund managers and new investors.

Over the last 20 years the MIF has committed over $280M in funding to VC funds in LAC, and has mobilized an additional $1.1B in co-investments from other parties, leveraging $4 in outside funding for each $1 it has invested. This funding has supported 74 early stage VC funds, which have in turn invested in more than 600 SMEs and start-ups in the region. More importantly, a study of the MIF portfolio conducted by Dalberg found that each dollar invested in VC can generate up to $6.45 in economic activity through wages, payment to providers and taxes.

However, the MIF work in support of entrepreneurs and SMEs in LAC does not stop at investing. Part of the experience it shares with other stakeholders comes from reflecting on its own operations, in order to identify the most promising solutions and best practices to support private sector development in Latin America. It’s in this context that, in early 2015, the MIF’s Market Innovation Lab and its Early Stage Equity Team partnered with Prof. Josh Lerner and Bella Research to carry out a detailed study of three early stage VC funds in which the MIF had invested. They were selected to showcase different models in early stage investment, from geographic diversification to differentiated investment strategies:

NXTP Labs (Regional): A regional investment fund based out of Buenos Aires, which works in tandem with its own accelerator program for Latin American entrepreneurs, modeled after Silicon Valley’s Y Combinator.

Vox Impact Investing Fund I (Brazil): The first social impact investment fund founded and managed by a Brazilian team, focused on finding sustainable market-based solutions to the needs of Brazil’s Base of the Pyramid (BoP) population.

The purpose of the study is to explore how the MIF financial and non-financial support of these three funds ultimately impacted socioeconomic development in LAC. Additionally, the study also profiles two investments from each fund’s portfolio, and these “mini-cases” provide more detail about the featured companies, present the strategies with which fund managers have added value to them, and discuss the lessons learned from each investment.

The study explores different dimensions of impact in these funds: i) the direct impact of fund managers on portfolio companies by way of provision of capital, networking opportunities, business training, and environmental and social guidelines, and ii) the indirect impact created by the funds through the impact the portfolio companies have in their communities and the region on ancillary growth and job creation, support for innovation, benefits to the Base-of-the-Pyramid (BoP), and contribution to the strengthening of the VC ecosystem.

Each of the three funds included in the study will be discussed more in detail in subsequent posts. However, in overall terms the research team found that the MIF’s investments have been effective, both in terms of direct and indirect impact of the studied funds

In particular, with MIF support, the funds provided vital funding in equity- and credit- constrained environments. Similarly, funds offered substantial networking opportunities and business training to the companies in their portfolios. And most notably, the MIF’s funding and engagement seems to have markedly improved the VC ecosystems in which the funds operated.

Therefore, the MIF support has allowed VC funds to not only contribute to the success of the companies in their portfolio, but also to create positive externalities in the communities in which they operate, and to strengthen the entrepreneurial and VC capital ecosystem in the LAC region.