University of Michigan to Invest US$30m in LatAm Agribusiness Fund 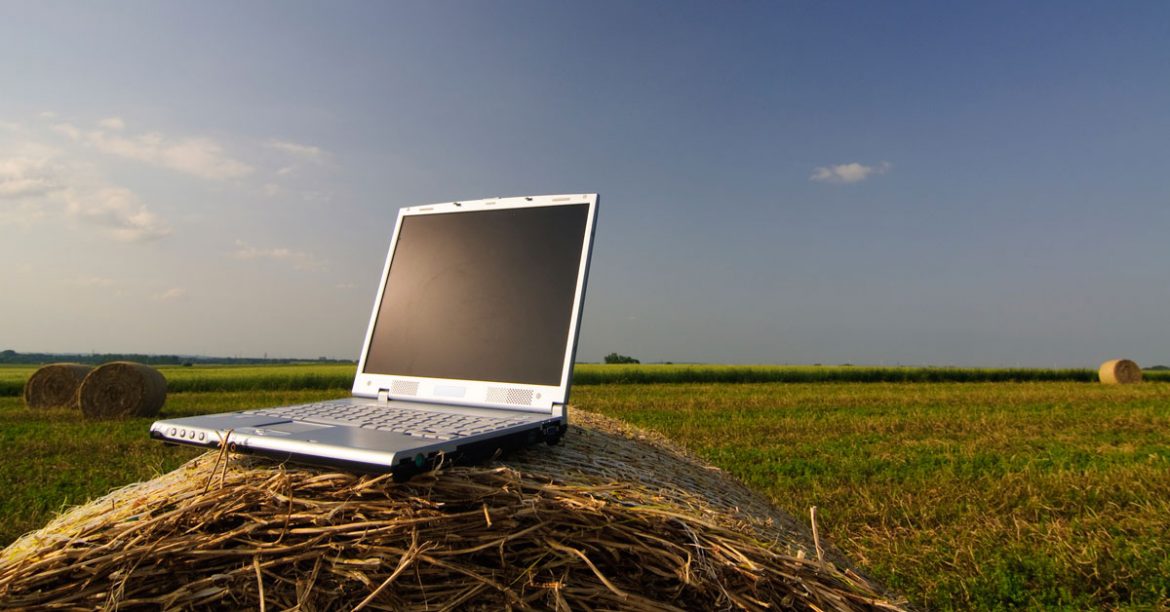 (Bloomberg) The University of Michigan plans to invest US$126m in four funds, including one that focuses on private, mid-sized companies in the Nordic region and another that bets on Latin American agribusinesses.

The school, with a US$10b endowment as of June 30, is set to wager IS$30m with AMERRA Agri Fund III, which invests primarily in secured private debt of agribusiness companies in Latin America, according to an agenda for the Board of Regents meeting on June 16. Another US$35m is earmarked for FSN Capital V LP, a private equity fund with offices in Oslo and Stockholm that will invest in companies in the region.

The Board of Regents of the Ann Arbor-based school also disclosed about US$125m in a half-dozen commitments made earlier this year, with plans to add additional money to those funds.
The list of commitments shows a broad range of investments, especially with firms that have “niche strategies and ability to add value,” Hegarty wrote.

The endowment is down 2.8 percent this fiscal year through April 30 for its long-term portfolio. The return doesn’t include investment performance of the alternative assets portfolio, which was 42 percent of the portfolio through April, according to the agenda.