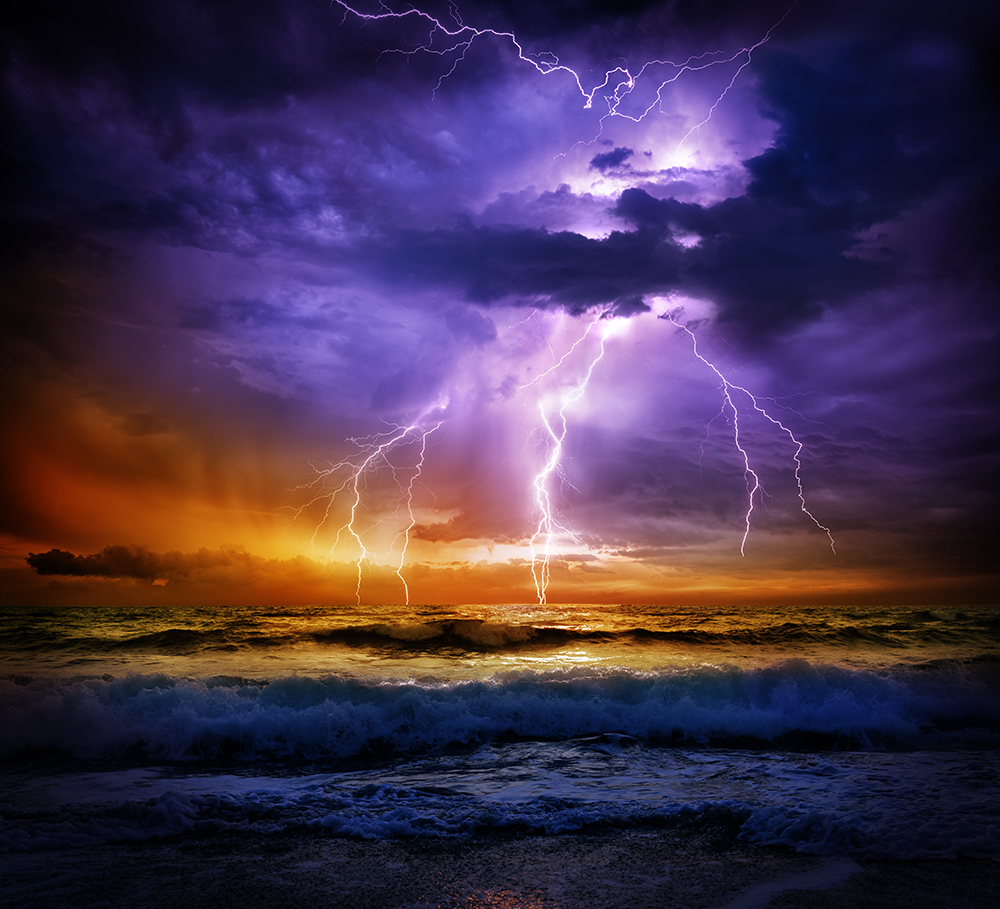 On a recent trip to São Paulo and Rio I was struck by the number of investors who talked to me about education deals, and a few weeks earlier I was in Mexico hearing about a string of healthcare transactions. These are themes that we have seen in Latin America for years, but that have become even more attractive in the midst of slowing economies – while retailing and restaurants may show some weakness in 2016, other consumer sectors including education, healthcare, and fintech are proving to be counter cyclical.

Throughout Latin America, education, healthcare, and fintech are proving to be counter cyclical.

In Brazil, fund managers reported double-digit growth in portfolio companies that serve middle class demand for everything from distance learning and technical training to primary, undergraduate, and graduate schools. So far this year Carlyle and Vinci teamed up to acquire Uniasselvi, a distance-learning platform with over 100k students enrolled in undergraduate and graduate programs, and Kinea made aconvertible debt investment in Uninter Educacional. Last year Bozano Investimentos closed an R$800mfund dedicated to education, and has backed 10 companies across the sector (LAVCA is welcoming Bozano as a new member firm this month). And alongside PE investors, Peninsula Participações, the family office of Abilio Diniz, has become an active investor in education.

And across the region the convergence of Internet technology with overwhelming demand for access to education has driven early stage and VC investors to fund Edtech startups. In January Omidyar, 500 Startups and others teamed up to back Bogota-based Platzi, a Y-Combinator graduate which live streams courses on web and app development, marketing, and design in both Spanish and English. Brazil’s Edtech startups have attracted both local and international VCs, with Monashees, Felicis, and Accelbacking EduK; Valor and Amadeus funding Descomplica; Omidyar staking Geekie, which features an adaptive learning platform for students in different educational settings; and Valor, Bozano, and Redpoint e.ventures backing Passei Direto.

Demand for access to healthcare is also driving growth opportunities despite economic downturn in key markets. An event hosted by AMEXCAP last year highlighted the dynamics of the sector in Mexico, where the healthcare infrastructure is underdeveloped; Daniel Broid of the IMSS, Mexico’s state-owned healthcare and social services institution, pointed out that there aren’t enough hospital beds or specialists to meet demand, and that the treatment of degenerative diseases such as cancer have created a need for private investors to step in.

Brazil remains a dynamic market for the healthcare sector and a bright spot in the midst of turmoil. Two of the largest deals in the country in recent years were driven by the healthcare opportunity: in late 2015 Carlyle and GIC acquired stakes in hospital operator Rede D’Or from BTG and in 2014 Bain Capital acquired health insurance operator Intermedica for US$850m. Last year Intermedica purchased health insurance provider and hospital/clinic operator Santamália signifying in an add-on deal for Bain.

Another bright spot within consumer sectors in Latin America is the rapid growth of Fintech companies across the region, driven by consumer demand for non-bank financial services and access to credit. Latin American and global VCs have been piling into the sector over the last year and completing significant later stage rounds in recent months. You can find more on this trend in yesterday’s edition of the LatAm Venture Bulletin.