Executive Briefing: Beyond the Headlines – What’s the Deal in Mexico and Brazil? 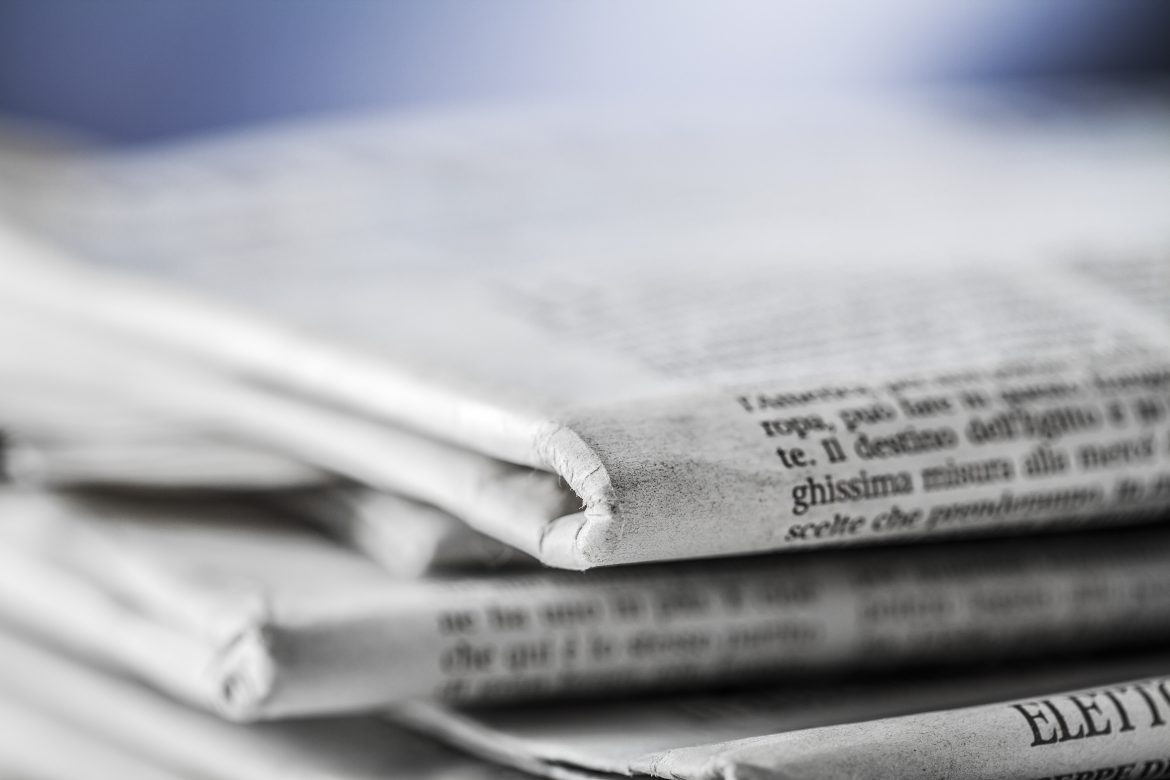 Conventional wisdom has it that the PE/VC opportunity in Latin America is never quite as good or as bad as the headlines and investor herd would lead us to believe. Earlier this month LAVCA published data on 2015 PE/VC activity in Latin America, and never has it been more important to look beyond the headlines to understand the real market dynamics, particularly in the region’s main economies of Brazil and Mexico. .

Attendance at the annual AMEXCAP conference in Mexico City in mid-March surpassed 600 professionals from across real estate, infrastructure, PE and VC, alongside an impressive turnout of cabinet ministers, pension fund CIOs, and major family offices. I first noticed a dramatic increase in participation at the 2015 AMEXCAP conference, and the momentum has continued as investors look to capitalize on new opportunities created by President Peña Nieto’s reform agenda.

Although the next few years might be painful, accountability, transparency, and democratic institutions are all coming out ahead in the midst of Brazil’s corruption scandals and political crisis

LAVCA 2016 Industry Data supports the idea that the Mexican deal pipeline is finally opening up: a record US$2.3b was invested through 88 transactions, an increase of 80% in number of deals and 72% in amount invested year-on-year. Historically, Mexico has been underrepresented in Latin America’s private capital industry, with large family and business groups dominating the deal landscape and crowding out institutional funds.

But a closer look at the investment breakdown for 2015 points to a relative dearth of mid-market transactions. Of the total US$2.3b, almost US$1.6b can be attributed to five large energy related deals realized by international firms – First Reserve, Blackrock, EIG, KKR, and Partners Group all piled into Mexican oil & gas and renewables.

At the other end of the spectrum, a rapidly expanding community of Mexican early stage investors drove the record 88 transactions, with 48 deals classified as venture capital. More than half of the VC deals were for early round tickets under US$1m. But it is worth noting momentum and later stage rounds for Mexican fintech startups, with Yellow Pepper completing a Series C round for US$19m, and Clip raising US$8m in Series A funding.

The bottom line is that the mid-market pipeline and Mexican PE activity overall still looks fairly anemic for the size of the economy. Progress is visible in a broader awareness and understanding of PE, as evidenced by the AMEXCAP conference attendance and increased participation from Mexican pension funds. And critically, it appears that some important family offices are setting up institutional funds and empowering a new generation to move beyond club deals brokered among a tight circle of peers.

LAVCA data on 2015 PE/VC activity in Brazil appears to reflect the profound economic and political crisis that the country is undergoing – at US$2.6b, fundraising was off by more than half as compared to 2014, and investments of US$3.2b were down by almost a third Y-O-Y. Separately, some Brazilian GPs currently marketing funds are struggling to convince global LPs to look beyond today’s headlines to the country’s longer term potential.

But a closer look at the numbers and market signals point to another interpretation. When correcting for the depreciation of the Brazilian real over the course of 2015, PE/VC investments were down by just 11%. Managers with the right profile/product were very well received by international LPs, with oversubscribed funds from HIG, Axxon, and Patria. European PE leader CVC Capital Partners opened an office in São Paulo in December, and Canadian pension fund CPPIB is actively recruiting to expand its Brazilian team. Local and international VC investors are teaming up on co-investments in later rounds for a handful of rapidly scaling winners such as Nubank and Psafe.

And opportunity is arising from adversity. Advent, Brookfield, and GP Investments bid to acquire a stake in Petrobras’ fuel distribution unit. PE investors have an opportunity to move into airport concessions and other infrastructure projects previously dominated by construction companies that are now sidelined by their involvement in the Petrobras scandal. Distressed investing has emerged as a new strategy in Brazil, with 2015 closings for dedicated distressed funds from local players Jive Investments and Brasil Plural.

More fundamentally, although the next few years might be painful, accountability, transparency, and democratic institutions are all coming out ahead in the midst of Brazil’s corruption scandals and political crisis. This fact is not lost on long-term investors with exposure to EM such as China and Russia.

Executive Briefing: Beyond the Headlines – What’s the Deal in Mexico and Brazil? was last modified: September 21st, 2016 by Editor
0
Facebook Twitter Google +