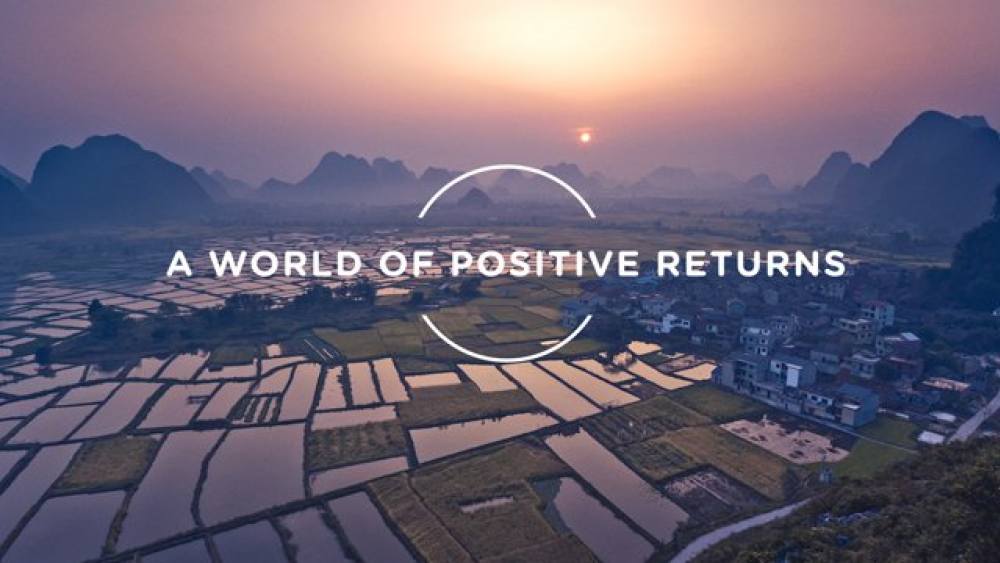 Omidyar in 2004 formed something called Omidyar Network, which operates as a “philanthropic investment firm.” This new firm, however, is a “pure commercial venture capital fund,” according to managing partner Todor Tashev, who declined to comment further.

It is unclear how much money Omidyar has given the firm to invest, but so far it already has participated in deals for Convoy (on-demand local and regional trucking), FundBox (cash flow management tools for small businesses) and Nervana (machine learning platform).