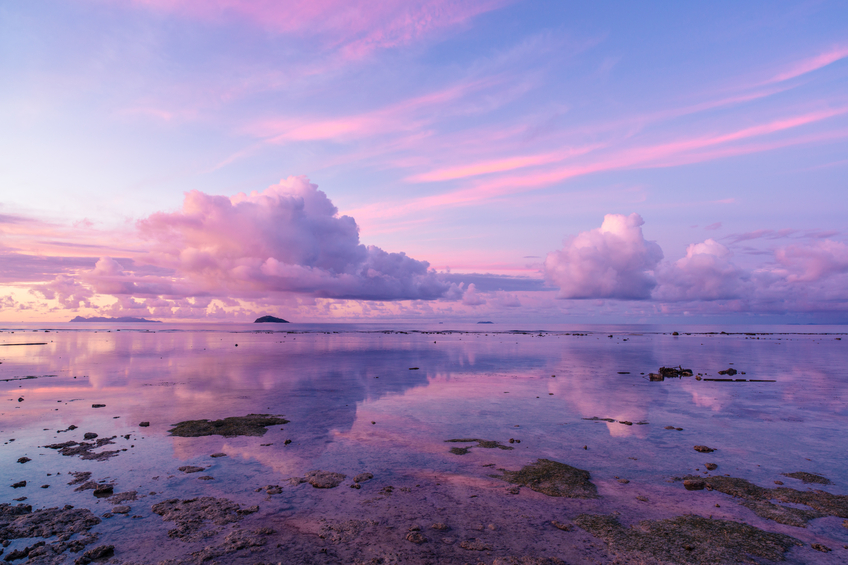 Macri will be sworn in next week, heading a government packed with private sector stars including Mario Quintana of PE/VC fund manager Grupo Pegasus (as a senior member of the economic team) and Andy Freire, the entrepreneur who founded OfficeNet (at the government of the City of Buenos Aires). The outcome of the Argentine election is a powerful signal of change that reverberates across Latin America. For further insight, check out LAVCA’s article on Argentina in PE HUB

In late September I wrote about elections in Argentina at a moment when it seemed unthinkable that center right, pro-business candidate Mauricio Macri would be elected President. Macri will be sworn in next week, heading a government packed with private sector stars including Mario Quintana of PE/VC fund manager Grupo Pegasus (as a senior member of the economic team) and Andy Freire, the entrepreneur who founded OfficeNet (at the government of the City of Buenos Aires).

The outcome of the Argentine election is a powerful signal of change that reverberates across Latin America. Both the Wall Street Journal and the Financial Times ran major stories referring to the shifting of a “Populist Pink Tide”, with a view also to December 6 National Assembly elections in Venezuela, where polls indicate the opposition has more than 60% support.

And then yesterday news broke that an impeachment effort may be advancing against Brazil’s Dilma Rousseff, who won re-election by a 3% margin last October. Brazil is in the throes of a political and economic crisis that will not be easily resolved with or without impeachment, but it seems evident that popular support will rally behind a shift to the center in future elections. In sum, voters from several of the region’s major economies are disillusioned with populist leftist governments.

What does this mean for investors seeking opportunity in Latin America? One critical theme for the future will be regional integration – Chile, Colombia, Peru, and Mexico have positioned themselves within the Pacific Alliance as a block of pro-trade, investor friendly markets, and Macri has clearly indicated that he aims to re-align Argentina towards this group. Private equity and other investors seeking to scale companies and businesses across markets will benefit from this trend.

In terms of the opportunity in Argentina specifically, the country’s business and investor community is highly energized and motivated to deploy capital. Several of LAVCA’s most active member firms are managed by Argentines who have suggested they are considering raising country-dedicated vehicles, and pan regional players with billions in dry powder are picking through deal opportunities. Stakeholders of the local PE/VC association, ARCAP, are also in discussions to revive the organization.

For most global institutional and long-term investors, the attitude is wait and see, but they are at least considering the country in their plans, and learning more about local dynamics and players.

Key sectors that might present investment opportunities include energy (with the third largest shale reserves in the world, and great potential for alternative energy); technology (Argentina already has a successful track record in this space – Mercadolibre, Globant, Despegar, Satellogic, and others – and a highly educated and entrepreneurial work force); retail, consumption, and banking (these sectors have been relatively strong given the consumption incentives of the previous government, but there is an opportunity in the local economy as more people move from poverty to middle class); agribusiness and food (with increased productivity and volume), and real estate.

At the same time, Macri has already announced an infrastructure plan with US$30b needed to boost the country’s ports, trains, and other areas, which represents a critical support to export industries such as agribusiness. It is not clear yet whether the US$30b will be raised through privatizations, public/private partnerships, or funded directly by the government.

Macri had successfully spearheaded new initiatives around entrepreneurship and startup investing during his eight-year tenure as Mayor of Buenos Aires, and Mariano Mayer, who led this agenda at the city level, will now head a national effort from within the Production Ministry. The campaign put forth very specific proposals ranging from tax incentives for the first five years for startups to simplifying the incorporation of new businesses so that this can be completed in just one day.

Despite all of these opportunities, uncertainty still persists. Argentina today has almost no capital markets, there are limited prospects for debt financing, and no relevant local equity markets, and the ecosystem for private investment is still underdeveloped. More confidence and less volatility will be key to attracting capital and building a sustainable ecosystem in the long-term. At the same time, the devaluation of LatAm currencies against a strong dollar, the end of the commodity cycle, and the challenges in Brazil (Argentina’s main trading partner) present major headwinds.