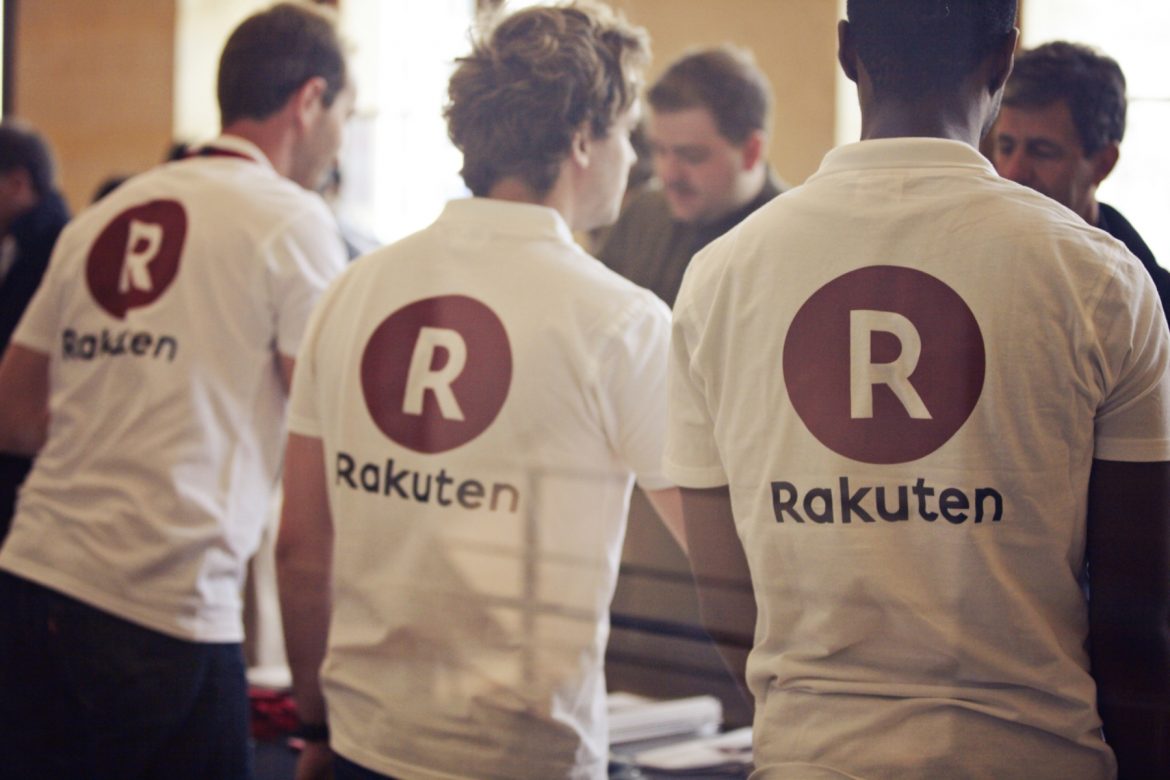 (TechCrunch) Cabify, a taxi app which operates in Latin America and Spain, has raised US$12m from Rakuten FinTech Fund, Seaya Ventures and others.

You’d be forgiven for thinking that Uber has sewn up the on-demand transportation space. But actually in a number of specific markets there are taxi apps that are holding their own against the multi billion dollar-valued Silicon Valley juggernaut.

It’s on that premise that Cabify, which claims to be the “leading private driver and taxi ride application” in Latin America and Spain, has raised $12 million in Series B funding.

Leading the round is Asian e-commerce and Internet services behemoth Rakuten — via the company’s Rakuten FinTech Fund — with participation from previous investor Seaya Ventures, amongst others.

Cabify says it will use the additional capital to expand operations in the 11 cities in which it operates throughout Spain, Chile, Peru, Colombia and Mexico. It also plans to open several new cities across Latin America.

In a call, Seaya Ventures’ Michael Kleindl talked up Cabify as an example of a startup competing and winning against Uber despite being far less well-funded.

He cited the company’s understanding of local conditions (including strictly complying with local regulation rather than pushing hard up against it), in addition to not getting into a race to the bottom regards offering heavy discounting.

The latter is echoed in a statement from Oskar Mielczarek de la Miel, Managing Partner of Rakuten FinTech Fund, who is joining Cabify’s Board of Directors. “We have been incredibly impressed with Cabify’s stellar performance with such limited capital,” he says.

“With solid revenue growth and a more sustainable strategy than its competitors, who tend to focus on deep discounts, Cabify has established leadership positions in markets across Spain and Latin America.”

“This has allowed Cabify to dominate the corporate services market and attract heaps of corporate users, who as a group, actually hosts more revenues and less churn than private users.”

Meanwhile, Cabify’s Series B brings total raised by the startup to $26.5 million.