Executive Briefing: What’s Next for Argentina? 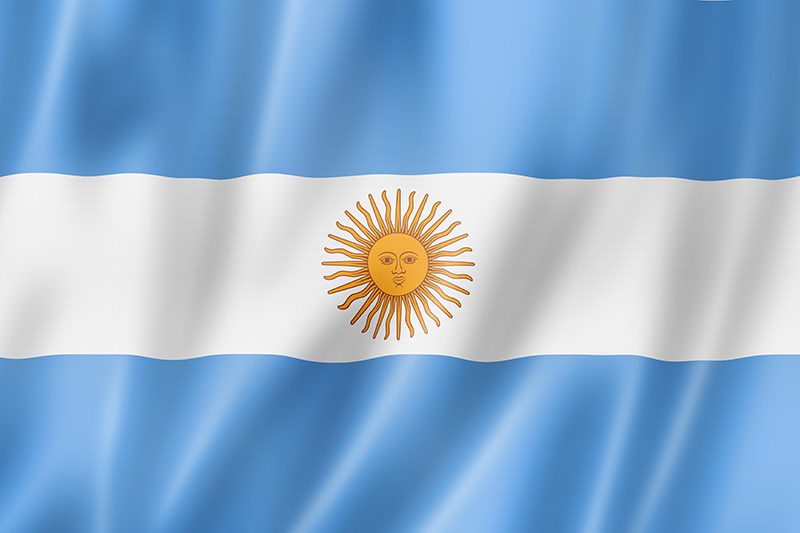 I was in Argentina in early September, where the government of the City of Buenos Aires hosted the Venture Capital Forum Argentina with support from LAVCA – our BA-based Senior Advisor on VC and Entrepreneurship, Ariel Muslera, was collaborating on the ground.

In terms of private equity, Argentina is out of sync with the PE investment cycle in the other major LatAm markets – as PE fundraising and deal flow has expanded since 2007, Argentina has been largely sidelined as a reflection of political and macroeconomic risk. But that cycle may be set to shift.

While in town I took advantage of the opportunity to meet with fund managers and family offices; with the presidential election coming up on October 25 it was a great time to hear local investors talk about what might change in Argentina in 2016 and beyond. A few weeks ago there was a fair dose of hopeful optimism that opposition candidate Mauricio Macri might pull out a win in a second round run off in November, but today that hope has evaporated as Peronist Daniel Scioli has consolidated his lead.

So the question becomes – what opportunities will be created for business and investment in a Scioli administration? Clearly the investment environment will improve, but the current debate is whether change will come as shock therapy, or as a process of gradualism. Candidate Scioli is walking a tightrope, seeking not to offend Cristina Fernandez de Kirchner’s constituencies at the same time that he aims not to scare away moderates.

As a result, his positions as a candidate give few cues as to how he will govern – he has stated that he would “change what needs to be changed”. But this week Scioli made comments indicating that he aims to make policy adjustments to bring $30bn/year of FDI to support long-term growth in the country, and that energy would be one of the pillars of that effort. There is also expectation of a significant “tax amnesty” for Argentines bringing back undeclared dollars held overseas.

PE fund managers who know the country well will be looking for new opportunities. But as Rick Rodriguez of Southern Cross Group highlights in this month’s member profile, “it is extremely important to remain micro-focused to invest in Argentina, selecting assets by their individual merits – such as export capacity – rather than taking a generalized, sector view.”

In terms of VC-backed start-ups, Argentina will continue to punch above its weight as it has for years. Despite an environment of institutional uncertainty, and lousy mobile and telecoms infrastructure, Argentina has produced numerous successful internet and tech companies, led by MercadoLibre (NASDAQ market capitalization of $4bn), and more recently Globant, which was listed on the NYSE in 2014. The country is a major player globally in online social gaming and software design.

Which brings me back to the conference spearheaded by Mariano Mayer, Director for Entrepreneurship at the city government of Buenos Aires. Over 400 VC investors, entrepreneurs, and policy makers took part; Silicon Valley Bank was there, as were representatives from government-backed programs in Israel and Korea. Much of the conference focused on the role of government in building a VC-ecosystem, looking at models from within LatAm and around the world. In Buenos Aires, under the political leadership of Macri as mayor, Mariano Mayer has pushed through a host of new initiatives targeting accelerators, co-working, networking and financing.

Worth noting: LAVCA is proud to count some of Argentina’s most talented and successful investors as board members and advisors – Hernan Kazah, who co-founded Mercadolibre in the 90s before moving on to launch Kazsek Ventures a few years ago; Francisco Alvarez Demalde of global EM tech investor Riverwood Capital, who backed Globant in early rounds before leading the company to its NYSE IPO; Veteran PE dealmaker Carlos Garcia, founder of Victoria Capital Partners; Susana Garcia Robles of FOMIN, who has backed dozens of first time LatAm VCs and driven the development of the region’s VC ecosystem for over a decade; and Senior Advisors Juan Savino and Ariel Muslera (mentioned above).