Executive Briefing: LatAm PE/VC – Are Regulators Getting it Right? 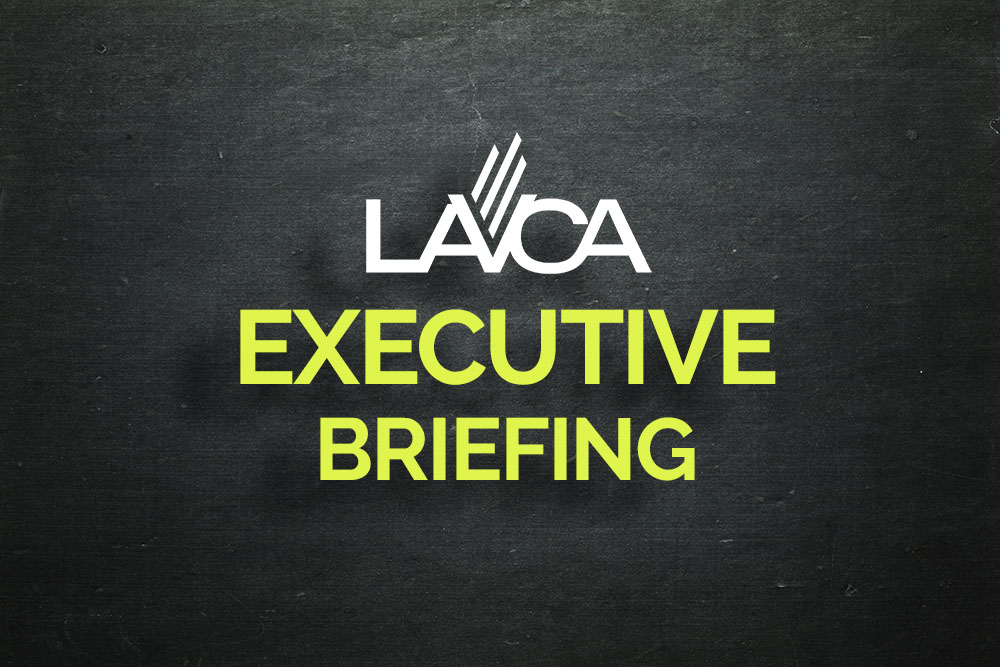 Last week LAVCA published the 2015/2016 Scorecard on the PE/VC Environment in Latin America, which ranks countries on indicators including taxation of PE/VC, restrictions on local institutional investors, minority shareholder rights, and judicial transparency.

The Scorecard has been produced with the support of FOMIN/IDB since 2006, and this year you can download it from a new section at lavca.org dedicated to public policy, alongside other resources and information on LAVCA’s public policy activities.

Next week my colleagues and I will be meeting with banking superintendents and finance ministry officials in Peru and Colombia, to discuss Scorecard results first-hand and provide feedback on recent changes to PE/VC industry regulation. Last month AMEXCAP met with Mexican finance minister Luis Videgaray as a first step in presenting specific proposals for PE/VC development in the country; LAVCA provided AMEXCAP with supporting materials for that meeting.

So what does the 2015/2016 Scorecard tell us? Perhaps the key finding is that as PE/VC investing gains momentum in Latin America, with the emergence of new firms and record fundraising in 2014, policy makers in the region’s major economies have increased their focus on industry specific regulation. As a result, PE/VC is looked at as distinct from other asset classes, and regulators have focused on more detailed and complex issues, often with the intention of protecting local institutional investors from downside risk.

In some markets, this dynamic contributed to downgrades on key indicators. Colombia saw a downgrade on “PE/VC fund operation” due to new requirements, such as mandatory third party valuation of portfolios by designated external consultants, which have created additional burdens and demands for Colombian PE investors.

And in Peru, where rules for raising capital from local pension funds have become increasing complex, there was a downgrade on “restrictions on local institutional investors”. Peruvian managers report that they are currently in a state of limbo as the existing regulation is out of date but a new framework for fund operation has not been approved.

At the same time, it is worth noting that policy makers and regulators express willingness to continue revising and refining rules.

Broader tax reforms in Chile and Mexico had a negative impact on the indicator related to “tax treatment of PE/VC” in those countries. The Chilean tax reform passed in September 2014 raised corporate taxes and closed some exemptions. In general, policies under the administration of President Bachelet, who was elected in 2014, are perceived to be less favorable to business and investors.

The comprehensive tax reform implemented in Mexico last year is also likely to have a negative impact on PE/VC. But Mexico benefitted from an upgrade on the score on bankruptcy procedures, with a financial sector reform strengthening protections for creditors.

Brazil saw no change in its 2015/2016 score, and remains a paradox within the Scorecard; the country has arguably the most complex and expensive tax and business regulation in the region, but it continues to perform well in the Scorecard due to favorable rules and investment vehicles specific to PE/VC. Brazilian association ABVCAP has been working with regulators on a full revision of the regulatory framework to consolidate VC and PE vehicles into a single rule; this year securities regulator CVM has led a series of hearings with market entities on the initiative.

Nonetheless it is worth noting that Brazil will see negative growth in 2015 and a corruption scandal at Petrobras has had a major impact on capital markets and the investment environment as a whole.

Outside of the major markets, the Scorecard also acts as an aspirational benchmark for countries seeking to develop private capital industries. This year Jamaica was included for the first time as a reflection of noteworthy efforts by the Development Bank of Jamaica, which has teamed up with FOMIN to launch new programs targeting entrepreneurs and investors.

A new partner joined the Scorecard project this year, with EY on board alongside FOMIN and the Economist Intelligence Unit. LAVCA’s Public Policy and Global Standards Council provided critical input, and the association’s legal committee, comprised of local law firms from Mexico to Argentina, performed a detailed peer review on ‘scorenotes’ for each country.