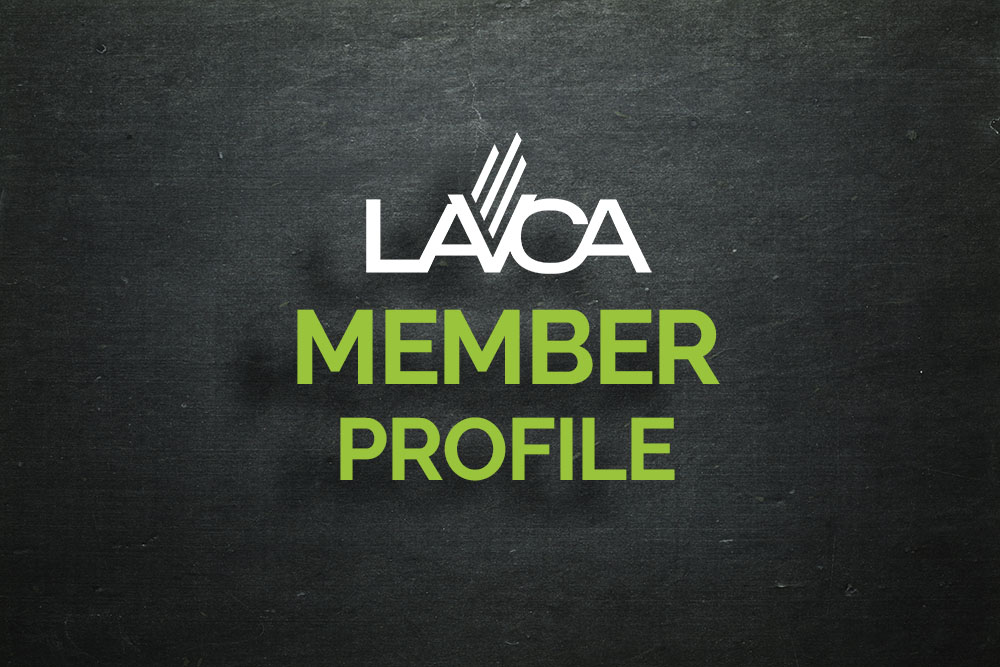 LAVCA spoke with Brazilian fund manager DGF Investimentos executives, Frederico Greve, Sidney Chameh, and Patrick Arippol to learn more about the evolution of the Brazilian market, the existing opportunity for investments in the technology sector, and the potential for exits.

Greve: Sidney Chameh and I (Frederico Greve) started investing in the end of the nineties when we managed one of the pioneer venture capital funds in Brazil, the SC-FIEE fund which was dedicated to early stage and growth investments. From that first successful experience, Sidney Chameh founded DGF Investimentos in 2001 and I joined the partnership in 2003. More recently, two other partners joined DGF: Patrick Arippol, who leads the early stage group and Celso Nunes who joined the growth capital group. DGF currently operates four funds dedicated to venture and growth capital investments in Brazil, especially in the technology sector. We do significant minority investments with an average ticket of US$ 2 to 6 mm in the venture capital space and US$ 7 mm to 25 million in the growth capital space. Historically our team has done more than 30 investments with 19 exits and a current portfolio of 12 companies.

LAVCA: How has the early and growth stage investment environment evolved in Brazil over the last 10 years? Are there more/less opportunities? More/less competition?

Greve: The market has evolved greatly since we started more than fifteen years ago. When DGF started investing, there were only a handful of players doing venture and growth capital investments. Many of the early players are not around anymore and others have morphed into middle market private equity players and alternative assets management firms. On the other hand, we have seen the emergence of a few new local players and international players with local offices or fly in/out strategies. In terms of opportunities, the market is better than ever and still wide open. Although competition has increased, the sheer number of early stage and small to midsized growth companies generates an increasing deal flow. We also see a trend towards specialization. If you look at DGF’s track record as an example, the majority of our deals were technology related, especially in business software segment, so we are today recognized as a sector specialist. Other groups developed different specializations.

Greve: Actually, our deal types have remained constant. Over time our average ticket has increased as well as the maximum company size but in terms of sectors and structures, the deals are very similar. When we started, since we were investing from small funds, we would do venture and growth investments from the same funds as the opportunities arose. Today we have dedicated funds for venture capital and growth investments which gives us a greater scope and visibility of the market place.

When we started investing back in the end of the 90’s the deals used to be relatively cheap for the simple reason there was very low liquidity for private company transactions. The problem was that any exit during that period also carried Brazil’s risk discount factor. That was the case for when our legacy and 2002 funds were invested. From the 2007 fund on, we saw increasing liquidity through either M&A’s or IPO’s, and the valuations on the deals – investments and exits – have grown to a fair level, which we expect to continue.

LAVCA: Who were the LPs backing your first fund? Who are your LPs now? How has your LP base changed over time?

Greve: Historically, our backers where the local Brazilian institutional investors, even before DGF’s foundation in 2001. Our anchor sponsor at DGF was the IDB/MIF, which backed us in our fund’s 1 and 2, and was a key player in our development as an investment firm. Today we have a more diversified investor base comprised of pension funds, DFI’s, international fund of funds, family offices and wealthy individuals.

LAVCA: 2014/2015 has been an active investment period for DGF. Can you describe the investments made during that time?

We have completed four investments in the last year and a half:

Our plan is to close two to three additional deals during the 2nd semester of 2015 and to do three more in 2016. By the end of 2015, our dedicated venture capital fund will be fully invested and we plan to start raising a new venture fund in 2016.

LAVCA: Why is now the right time to invest? Are valuations good? What market factors are having an impact on your investments? How do you source and find deals?

Our strategy is to keep a steady investment pace across the different economic cycles always trying to find the best entrepreneurs and the companies with high growth potential. Having said that there were times, such as in 2011 and 2012, when the market overheated and some deals were done at unreasonable levels, in our view. During this period, we took a more cautious stance, but still managed to close some high potential deals.

The market place right know has become a little bit more rational in Brazil. Prices have converged to fairer levels and we are starting to see, with the deterioration of macroeconomic conditions, an increasing willingness of the entrepreneurs to receive investments. Our deal flow is coming mostly from our own research of the specific niches that we would like to invest such as business software, mobile, and SaaS.

LAVCA:Can you give us an example of how you add value to your portfolio companies?

Greve: We are a usually a minority investor in companies that are well managed by its founding team. Our approach is to complement the management team by adding our skill set to the table, based on the needs of company. Other than the usual governance rights, we are particularly active in product, sales, and human resources strategy definition, corporate and business development, M&A and financial management. Some practical examples: At Marstersaf, DGF executed the M&A road map. For Softway, DGF´s team helped devise a channel sales strategy and changed the recruitment policies, thus reducing the company labor contingencies. DGF´s team also helped to structure a long term financing facility with BNDES for DHC, the first of its kind.

LAVCA: DGF has co-invested with other firms in the early stage market in Brazil. Who have you co-invested with and on what deals? How do you develop these relationships? Is this an effective model for the Brazilian market?

Although we like to co-invest and want to keep developing new partners, especially in the international market, we are usually the sole investor in most of our deals. One of our key lessons learned is that since Brazil is still an underdeveloped market, it’s important be able to support the companies through different funding rounds.

LAVCA: How do you view the exit environment in Brazil? What has DGF’s experience been with the exit market?

Greve: When we started, there was a very limited exit market. From 2004 on the environment started to evolve both on the public offerings side and on the M&A activity side. Today the market is a lot more active specially when talking about technology deals. According to PwC of the 811 M&A transactions announced in Brazil in 2014, 141 were in the IT space even though they are smaller in terms of average size. In 2013 there were 105 IT related exits.

Our exits follow the same rationale. Seven of our successful exits were to strategic buyers both internal and local and one was an IPO, Logocenter that merged with Microsiga and went public as TOTVS a couple of years later. The more recent ones are Mastersaf and Softway both sold to Thomson Reuters and Exopro that was sold to Zimmer Dental. A couple of weeks ago we announced the sale of APS to EDP, the large Portuguese energy conglomerate.

LAVCA: What are your expectations for exiting your current portfolio companies? How is that a reflection of demand from global players seeking to access the Brazilian market?

Greve: For the older funds, we have a few exit discussions going on right know. We have just completed the sale of APS, we have another portfolio company undergoing due diligence and three others going through preliminary discussions. This should be a very strong year for us both in terms of investments and in terms of exits.

Our view is that, specifically in the technology space, the market is very active right know. Besides the strategic acquirers, we see an increasing interest in sponsor-to-sponsor transaction. The dry powder locally and internationally is at an all-time high. Right now, we have both situations – as seller to, or buyers from other sponsors.

LAVCA: What challenges and opportunities do you predict for early stage venture investors entering the region in the next 5-10 years?

Greve: The Brazilian market is still in its early stages in terms of development. We are one of the oldest investors operating in the region and we are about to complete fifteen years of operation. The next ten years will tell if the market will move from adolescence to adulthood. Although the quality of the deal flow has never been better, we, as an industry, will have to deliver ever-bigger exits. On the fund raising side, the managers need to keep attracting a more diversified base of foreign investors. We also need to evolve the local fund structures to the international governance standards in order to have both local and international investor investing together.