Executive Briefing: On the Front Lines of LatAm Venture Investing 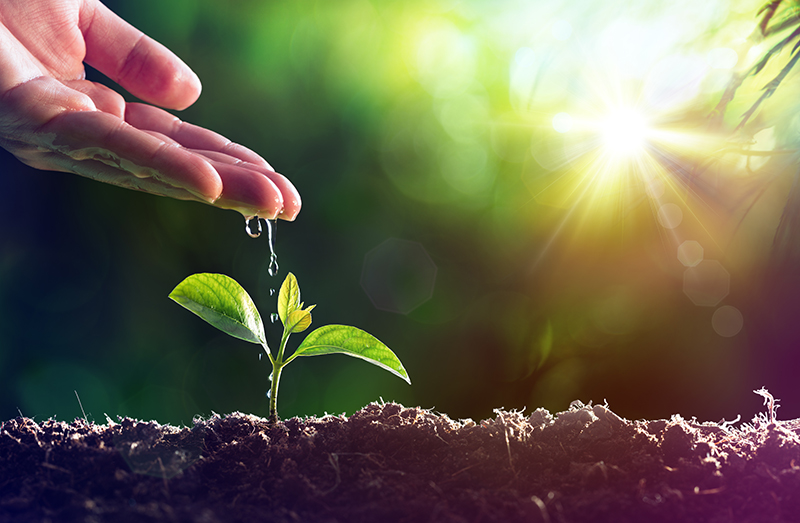 Venture deal flow has been dynamic across LatAm in recent months, and the LAVCA team and I are on the road participating in events for early stage investors, including LAVCA hosted programs in Brazil and Mexico.

In April we hosted the Brazil Venture Investors Peer Exchange at Google’s offices in São Paulo, with partners Omidyar Network, Silicon Valley Bank, and ABVCAP, and the local community of VCs. Behind closed doors with no LPs or entrepreneurs taking part, there was room for an open and vigorous dialogue on topics like staffing and managing portfolio companies and how corporate VCs and fund managers can align interests as co-investors.

One idea that the Brazilian managers all converged on is that they have never seen better deal flow – internet and tech-enabled businesses have an enormous runway for growth in Brazil, offsetting the short term macro challenges the country is facing.

International venture investors seem to recognize the opportunity and are voting with their feet. Notably, Accel’s US$10m investment in Eduk, a Brazilian online education company, was its first new deal in the country in over two years. Ribbit Capital led a Series C round in Conta Azul, a provider of accounting and invoicing solutions for SMEs, joined by Tiger Global, 500 Startups, Valar Ventures and Brazil’s Monashees Capital.

Qualcomm Ventures and KaszeK Ventures have also been busy in Brazil over the last year. Qualcomm joined Monashees and Tiger in a new round for 99 Taxis, and KaszeK backed two startups founded and managed by women: Dress & Go, a luxury apparel rental site, and Love Mondays, an employer review website. Redpoint e.Ventures closed a few new transactions in Brazil as well, but no details were made public.

Mexico’s venture scene is a few years behind Brazil, but a new generation of investors and entrepreneurs are driving excitement, buoyed by funding from INADEM and other publicly-funded platforms.

Next week Claudia Piza and I are headed to Mexico City together with SVB, a group of US venture investors, and Endeavor for a three-day mission trip. The goal is to expose US investors to the country’s leading VCs, tech firms, and entrepreneurs.

In the Andean region, the tech sector has been expanding in Colombia for several years now – LAVCA has hosted venture programs in Medellin since 2012 – and the local VC industry has added a few significant new players to a field previously occupied exclusively by local firm Promotora. Notably, Velum Ventures closed their first fund in 2014 and has been busy deploying capital in 2015. Deals included investments in Hogaru, an app that provides cleaning services to homes and offices; Tutorya, a website that connects students with tutors; and Acsendo, with cloud solutions for human talent management.

Momentum has made it to Peru as well, where Wayra is working with local tech startups and last year CinePapaya, a mobile movie ticket vendor, attracted US$2m in Brazilian corporate venture from Movile. This year NY-based Sparks Global Venture landed in Peru, leading a seed round in Dating LATAM, an online dating startup.

The LAVCA team has also made multiple stops in Miami this year at events including PREMONEY Miami, where my colleague Ariel Muslera led a discussion on emerging market opportunities, and Riverwood’s annual private event, that gathered a who’s who of LatAm tech players.

Dynamic deal activity and new players entering (or re-entering) the market will make for great content and networking at LAVCA’s Venture Investors New York Summit on October 1 – look for program announcements and other details about LAVCA Week in June.

Executive Briefing: On the Front Lines of LatAm Venture Investing was last modified: May 17th, 2017 by Editor
0
Facebook Twitter Google +