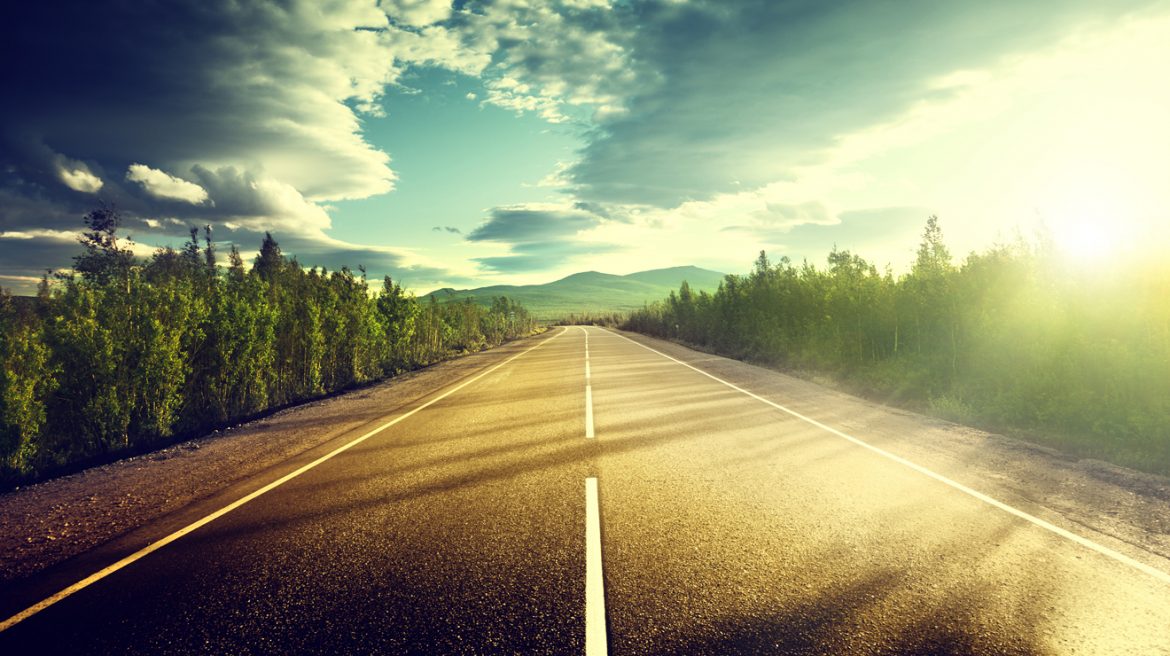 (VentureBeat) Tripda, a ridesharing platform that connects people looking for a ride with people who have room in their car for another rider, just raised $11 million, with the majority of the money coming from Rocket.

Rocket Internet is fueling its latest startup with cash, but this time it’s for a push into the U.S.

Tripda, a ridesharing platform that connects people looking for a ride with people who have room in their car for another rider, just raised $11 million, with the majority of the money coming from Rocket.

The company essentially platformizes hitchhiking, and the app comes across as a blend between Airbnb and Lyft. Focused on matching people for long-distance rides, Tripda positions itself as an alternative to mass travel (buses, airplanes, trains, etc.). Once paired with a driver, passengers can exchange messages about travel preferences — similar to the way you can coordinate with your host on Airbnb.

It’s also essentially the same service as the French app BlaBlaCar, which Tripda competes with in Europe.

Typically, Rocket Internet steers clear of the U.S. It’s known for ripping off successful U.S. startup ideas and replicating their businesses around the world. Now Rocket is backing a company with its sight set on the U.S., an incredibly competitive market.

Cab hailing service Uber and ridesharing app Lyft already have a hefty portion of the on-demand car service market in the U.S. And the two companies are increasingly trying to edge one another out. Both have car-pooling programs that connect riders so they can share the cost of a cab (or a Lyft). And accusations of sabotage have arisen between the two.

Already a number of smaller players have fallen by the wayside, including Hailo and Zimride (another ridesharing service). That means Tripda, even with its focus on longer-distance travel, has its work cut out for it.