Do You Want to Become a Trendsetter in the Entrepreneurial World? 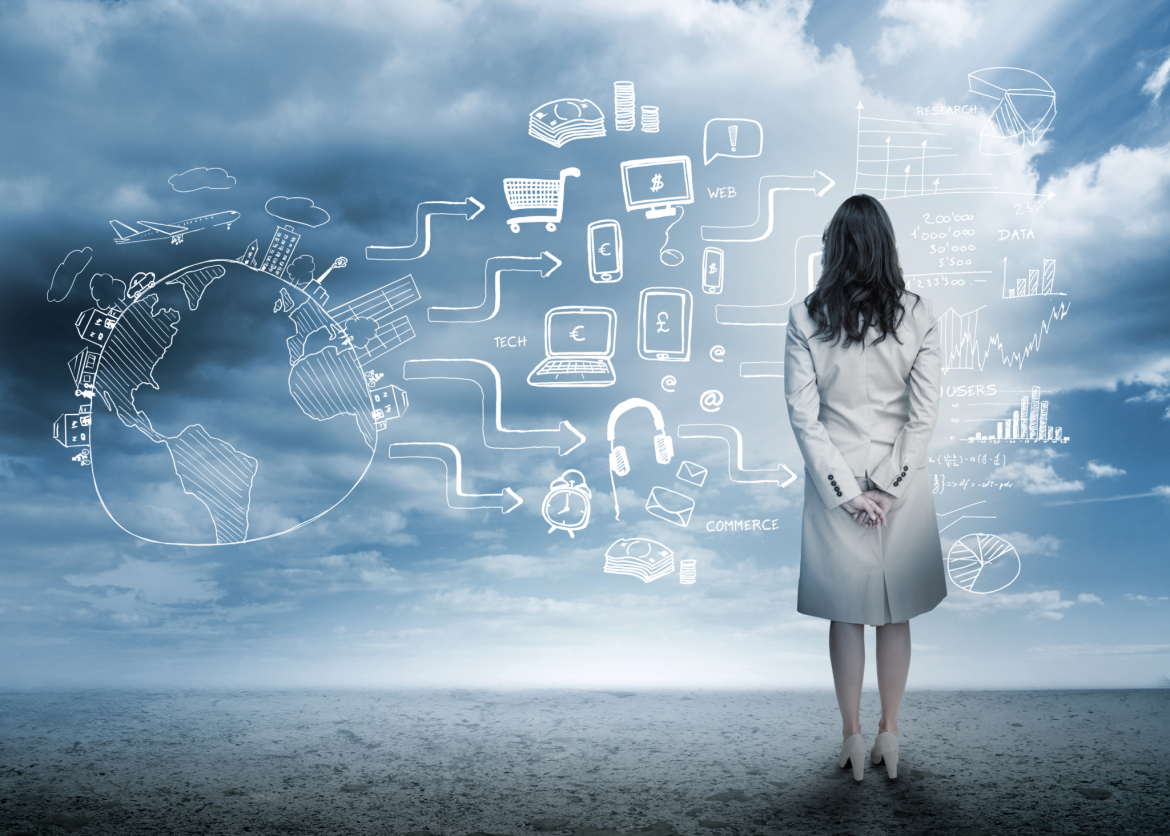 (Press Release) IDB/MIF (the Multilateral Investment Fund of the inter-American Development Bank) and NXTPLabs announced the launch of the Pitch Competition to elect the brightest Women Entrepreneurs with companies operating in Latin America and the Caribbean.

Washington DC, August 6th, 2014 – WeXchange, a program set up by the MIF (Multilateral Investment Fund) of IDB (Inter-American Development Bank), announces its 2014 conference which will be held December 11 and 12 in Miami, Florida.

WeXchange is a platform to promote the development of Latin American women entrepreneurs through networking, mentoring, a pitch competition, opportunities to speak with investors to help take their businesses to the next level, and inspiration. Its first edition, held in December 2013, was attended by 140 women entrepreneurs, investors, mentors and experts. The main concepts of the event were “focus, perseverance, and passion”, three words that Marta Cruz (Co-founder and Director of NXTP Labs) says are keys to any successful startup.

This program is driven by Demand Solutions: Ideas for Improving Quality of Life, an IDB event focused in promoting innovation, creativity, and the spirit of entrepreneurship inside and outside organizations as a development tool. Each year, Demand Solutions culminates in an event where the most creative minds of the world gather to discuss and share innovative solutions addressing development challenges. This year it will take place on December 2 at the IDB headquarters in Washington DC.

The second edition of WeXchange will officially kick off with the launch of the Pitch Competition, a business-oriented contest developed with the support of NXTPLabs, that will reward the most innovative and dynamic woman entrepreneur in the region. All businesses with at least one female co-founder and that have their focus in Latin America and/or the Caribbean are eligible to participate.

The competition is aimed at startups in which technology and innovation are key, that have been running less than 3 years and have received less $US 1 million in funding. Eligible areas of application include cloud computing; online advertising; e-commerce; e-health; e-learning; mobile application; Internet-based games; social networks and Internet apps; videos and entertainment; big data; internet of things; Fintech; and agribusiness, among others.

Susana García Robles, Principal Investment Officer at MIF, says that “the role of women as entrepreneurs is crucial for the economic development of Latin America.” Tech-based businesses with female leaders generate a 35% greater ROI with 12% more benefits when compared with those run by men only (according to information in a Stanford University and Kauffman Foundation study). “Our goal with WeXchange is to create a place where successful women entrepreneurs can share their experiences with those who still need some help to get off the ground.”

To choose the winner, a jury of independent experts will evaluate the innovative components, potential impact, and growth potential presented by each business, with special attention being paid to each entrepreneur’s capacity for leadership. Based on these and other criteria, the panel will select a winner from among the presentations through an online selection and training process and will award the prize at the conference. Any of the many thousands of women entrepreneurs with companies operating in Latin America and the Caribbean are eligible to win and only need to take the first step of signing up from July 1 to August 20.

During the event, attendees will share success stories and advice and there will be space for networking, mentoring, and pitching to investors. Special attention will be given to the role of entrepreneurial women and the need to have more women entrepreneurs in the region.

Do You Want to Become a Trendsetter in the Entrepreneurial World? was last modified: August 24th, 2016 by Editor
FOMINMIFWeXchangeWomen
0
Facebook Twitter Google +