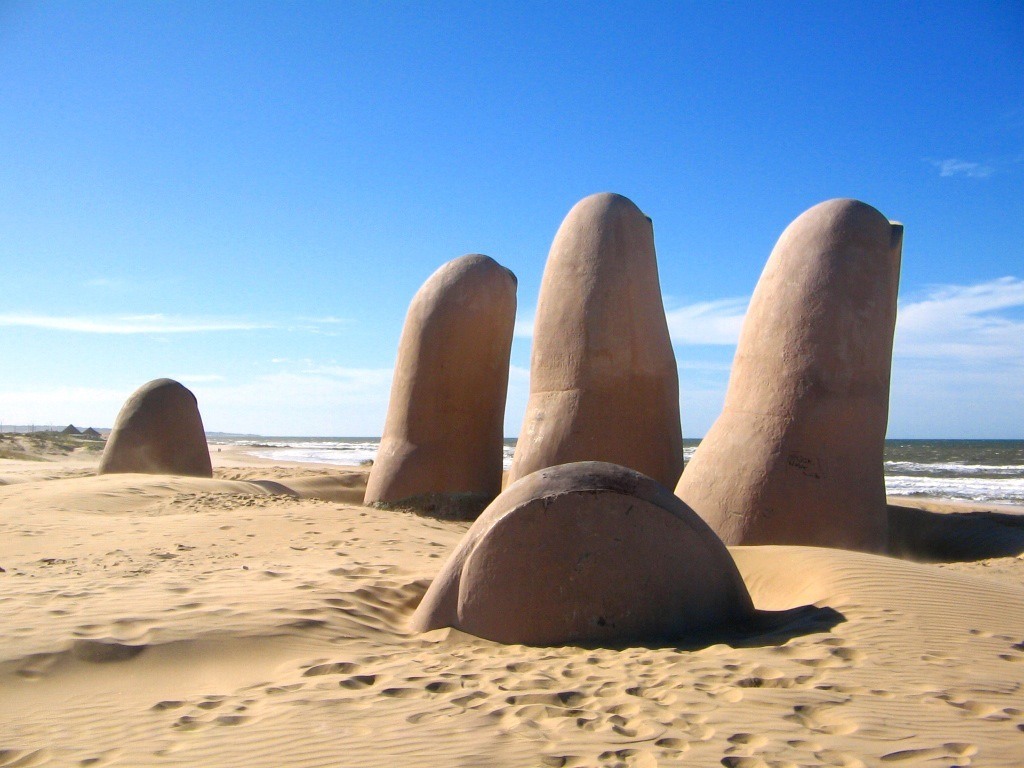 Last week I escaped frigid NYC for Palo Alto, where LAVCA teamed up with the NVCA and Silicon Valley Bank for the third year to host a gathering for LAVCA and NVCA member firms, “Latin America in Silicon Valley”. NVCA chairman (and Mohr Davidow Partner) Josh Green kicked off the program by challenging some of the current myths about the state of the VC industry in the US.

Josh is confident that VC will continue to add long-term value that other investors such as angels or hedge funds can’t. But he is concerned about public policy and its impact on the VC and entrepreneurial ecosystem, including issues such as immigration, patent reform, and cybersecurity. The NVCA is clearly making engagement with government a top priority, and last year they recruited Washington insider Bobby Franklin as the association’s new CEO.

Whatever challenges venture investing is confronting in the US, Silicon Valley is still a critical reference point for Latin American entrepreneurs, fund managers, and policy makers. In a panel discussion following Josh’s presentation, Andy Tsao of SVB and Du Chai of Horsley Bridge Partners were optimistic about the long term evolution of the VC industry in Brazil and other LatAm markets, but recognized that ultimately it will be important to see the kind of success stories and role models that have driven the development of venture investing in the US, Israel, and China.

In reality there is a short but growing list of LatAm start-ups and tech companies that have been gathering real momentum over the last year or two, along with some under-publicized exits, such as Insight Venture Partners sale of Brazilian software company Folhmatic to Sage for US$200m in 2012. In a vote of confidence for Brazilian e-commerce plays, this week Tiger Global invested US$500m in publicly traded B2W Compania Digital, a Brazilian online retailer.

Eduardo Henrique, co-founder of Movile, also took part in the panel and did a great job of presenting an entrepreneurial role model for his LatAm peers. Movile is the largest mobile platform for content and commerce in Latin America, and Eduardo relocated to the Bay Area two years ago to lead the company’s US expansion. Naspers took a major stake back in 2008, and today Movile sells mobile entertainment to end users via the Apple Store, Google Play and in partnership with more than 40 carriers.

Prior to the NVCA-SVB program, my colleagues at LAVCA and I had been tag-teaming the many events focused on LatAm start-ups, entrepreneurship, and venture capital, with recent trips to Medellin, Miami, and Punta del Este.

There is a great group of new and legacy players to partner and engage with, and it’s been an opportunity to get input on how LAVCA can support our growing membership among VC and seed investors. We recently launched an Angel and Seed Investors category which opened the doors to new members including 21212 Digital Accelerator, Grid Investments, NXTP Labs, South Ventures, Venture Club Panama, Venture Partners (Mexico), and Wayra.

Back in November LAVCA hosted a program in Medellin together with Ruta N, a local business and innovation center, as part of Medellin Innovation Week. LAVCA brought start-up investors from across LatAm to share first hand experiences with the growing community of Colombian seed and VC funds. Amongst other discussions, LAVCA advisor Ariel Muslera interviewed Rogelio de los Santos of Mexico’s Alta Ventures on how to raise capital from family offices, and talked with Francisco Mira of Promotora about his experience selling a portfolio company to a strategic acquirer in the US.

Back in the US, Miami has been asserting its position as a hub of entrepreneurship for the Americas, with Juan Pablo Cappello, Manny Medina, and others spearheading events with support from the Knight Foundation. In December I took part in SIME MIA, an eclectic gathering of angel investors, business leaders, and entrepreneurs. Several of the entrepreneurs I met there have launched start-ups targeting cross border populations across the US and Latin America.

Just a week later FOMIN, Ellas2, and NXTP Labs hosted WeXchange in Miami, the first event convening high growth female entrepreneurs from across Latin America. My colleague Lindsay Walsh attended the program, which offered up a diverse cross section of successful women as role models and mentors for the next wave of LatAm female entrepreneurs.

Lindsay and Ariel kicked off 2014 by attending the PuntaTech Meetup in Punta del Este, Uruguay, a beachside meetup hosted by LAVCA member firm Riverwood Capital and portfolio company Globant. Many of the leading VC players active in LatAm made the trip to Punta this year, including LAVCA member firms Alta Ventures, Monashees, Redpoint e.ventures, Ideaisnet, NXTP, and DMGT – it was good to see brasileiros mixing with the argentinos and uruguayos this time around!

Internet start-ups from Brazil, Mexico, Peru, Colombia, and Argentina were finalists in the LatAm Start-up Challenge, a PuntaTech competition in its second year. First place went to Brazil’s Love Mondays, a career community that gives job seekers free access to reviews of companies (the Glass Door of Brazil).

Keep an eye out for Ariel, Lindsay, and me at VC and entrepreneurship focused events in 2014, including LAVCA events in Brazil, Colombia, and Mexico.