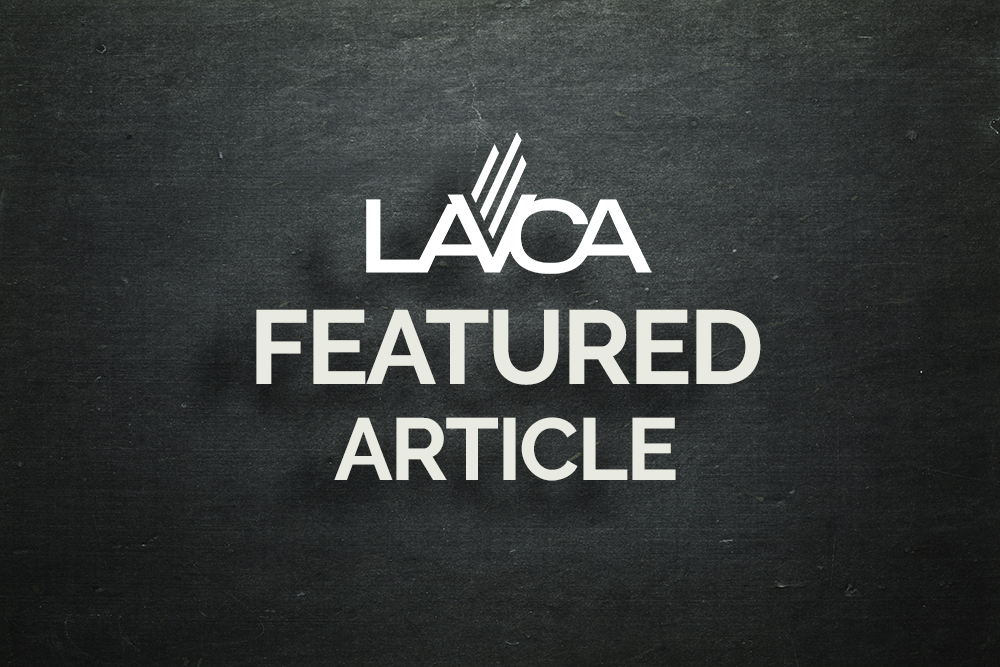 Policy makers recognize that innovation funded by a dynamic domestic venture capital industry is an important driver of job creation. This theme is particularly relevant in 2010 as political leaders in developed countries respond to the lingering effects of the recession.

At the same time, emerging economies are exploring policies that will spur entrepreneurship and business creation, and look to programs that contributed to the success of Silicon Valley and Israel as critical reference points. China is putting considerable resources into developing a sustainable domestic venture capital industry, in response to the influx of global investors eager to capitalize on the country’s low labor costs, rising consumerism and active IPO market.

As part of that effort, the Chinese government is looking for successful models from around the globe.

Searching for a VC Model
The Chinese Ministry of Science and Technology (MOST) recently invited Susana García-Robles, Lead Specialist in charge of the Early Stage Financing Program at the Multilateral Investment Fund (the MIF)  to present the MIF’s experience developing VC programs in Latin America as part of a one-day seminar on venture capital.

The seminar also convened representatives from China, Taiwan, Thailand, Japan, Israel, the United States and Sri Lanka to share their experiences in developing domestic VC industries. MOST hosted the event together with the Chengdu Productivity Promotion Center, the Chengdu Science and Technology Financial Service Platform and the Fudan University Research Center for Venture Capital of China.

“China has a lot of money and is being flooded with foreign investors, but the Chinese government is very concerned with creating local capacity in the industry so it isn’t dependent on foreign capital,” notes García-Robles.

MOST was interested in learning more about the MIF’s role in the development of VC throughout Latin America, how it invests in funds and builds partnerships with regional government entities such as FINEP in Brazil and CORFO in Chile.

International investors have been raising capital for and investing funds in the Chinese market for over a decade, but the pool of experienced local Chinese managers is still limited. Of the domestic venture capital funds that do exist, many are state-owned.

“The Chinese government is interested in a fund of funds model with a development approach. Right now, many of the management companies and the companies that are being invested in by funds are state-owned, which is not the usual route to developing an entrepreneurial culture,” adds García-Robles. “Defining the roles of government and private sector is critical.”

While in China, García-Robles also met with officers in charge of developing private equity and venture capital funds at the China Development Bank and the People’s Bank of China, as well as with young entrepreneurs who had launched a technology company. One of the founders plans to start an angel capital fund focused on the online gaming sector, and another is in a PhD program with Professor Mannie Manhong Liu who directs the Venture Capital Development Research Center of Renmin University. Dr. Manhong Liu has written the only book on angel investing in the country.

“From these meetings, it was clear to me that in spite of cultural differences, the challenges for start ups and small companies remain very similar,” says García-Robles. “Governments face an enormous challenge in trying to support the development of a local venture capital industry while at the same time fostering private sector development. Since China is such a large country, it will need to tackle this at the provincial levels. It is taking the right steps by studying different models and traveling to see the development firsthand.”

VC Development: Lessons from the MIF
The MIF has been studying the effects of public sector involvement in the development of venture capital, especially through commitments to seed and early stage companies, for more than a decade. Established in 1993 as part of the Inter-American Development Bank, the MIF uses both grant and equity financing to promote private sector development and entrepreneurship.

The MIF invests in early stage managers in Latin America through a $224.5m fund of funds. It acts as catalyst to attract other investors to the region, engaging with a network of over 60 co-investors. Investments are leveraged approximately 4:1, and financial returns are a key measurement of success.

As of July 2010, the MIF had invested in 62 seed and VC funds in the region, representing a commitment of $280.7m. Its investments have helped finance over 320 small and medium enterprises and support over 16,200 jobs. However, the MIF’s initiatives and influence go beyond providing capital.

“We realized early on that there’s a need to look at all aspects leading to a favorable VC ecosystem, which includes fund managers, local pension funds and governments,” says Garcia-Robles.

In addition to backing emerging managers in the region, the MIF also targets initiatives that improve the exit environment, local SMEs, entrepreneurship and legal and regulatory frameworks. It also supports the creation of local entrepreneurial capacity through training programs, incubators, angel and VC associations, and investments in research.

The MIF has also backed programs including the INOVAR program in Brazil, Programa Invertir  in Peru and Colombia Capital and Programa Finbatec in Colombia.

A Model from Brazil: The INOVAR Program 10 Years On
The INOVAR program has been a critical pillar in the development of Brazil’s domestic VC industry, which is by far the largest and most mature in Latin America. Designed by the MIF and FINEP, a government-owned agency under the Ministry of Science and Technology, INOVAR I was launched in May 2000.

The MIF contributed $1m of the initial $11m needed for the first phase. The goals of the program were to stimulate the formation of technology-based companies, help them gain access to capital by increasing local capital sources and forge relationships among Brazilian and international institutions.

INOVAR backed the first generation of emerging Brazilian managers, many of whom have gone on to build track records raising funds, investing capital and securing profitable exits. Though accounts vary, estimates state there are now over 140 local fund management firms in the country investing in both venture capital and private equity.

In order to build an institutional platform to connect fund managers and investors, FINEP worked together with private-sector partners, development agencies, regulators and angel investors. The effort was designed with an eye to ensuring long-term public commitment through changes in government.

“Starting a new program where tangible economic results would take time was a bold move, especially considering we were coming off of the dot-com bust and the VC industry in Brazil was nearly nonexistent,” says Patricia Freitas, Head of Investments at FINEP. “But, in general we’ve had more support than obstacles. As a government-supported entity, our role is to be a tireless advocate for the industry and both our public and private partners have been essential in keeping the momentum of the program going.”

FINEP, again in partnership with the MIF, has now launched INOVAR II to focus on seed investments and the creation of angel networks. Both entities have conducted experiments on replicating the model for agencies in Argentina, Chile and Mexico.

Fostering Collaboration
MOST of China and FINEP have a partnership that is expected to grow after García-Robles’ recent visit. It’s these types of knowledge-sharing collaborations that the MIF hopes to foster throughout the region.

With the development of other initiatives such as “Start-Up Chile” from CORFO, the Entrepreneurial Centers established by BANCOLDEX  in Colombia and the grant and seed capital program started by Mexico’s National Council for Science and Technology, Latin America may ultimately produce additional models and lessons.